This is a test message!
electrical-power-generation
NA
Home
Energy Categories


Approximately 70% of the total energy used in the United States is for the generation of electrical power. Electricity is the most versatile form of power and can be used for lighting, heating, communication, powering electronics, and running electrical motors. It is also the most versatile in terms of origin and can be generated by burning all forms of fossil fuels, burning biomass or garbage, capturing solar, wind, waves, or geothermal energy, or capturing waste heat from other processes.

Although man has been aware of the phenomenon of electricity for thousands of years, dating back to interactions with electric fish and static electricity, modern day electrical power can be traced back to the invention of the steam turbine in 1884. Approximately 80% of the electric power in the world is generated from a steam turbine using a variety of heat sources. The next key invention was that of the transformer in the late nineteenth century which allowed the efficient transmission of electrical power at high voltages. At high voltages electricity could be generated at a centralized power station and then be transmitted relatively long distances to where it was needed.

The rise in use electrical power can be directly correlated to the rise in prosperity and standard of living across the world. However, this has not come without problems and challenges. In the United States today xxx% of the electrical power generated comes from the burning of fossil fuels, which are non-renewable energy sources and thus have a finite supply. In addition, the burning of fossil fuels leads to air emissions with a wide range of negative impacts. Historically, concern over air emissions has focused on public health. In particular, burning coal can result in sulfur dioxide (SOX) emissions which cause smog and acid rain, nitrous oxide (NOX) emissions which cause acid rain and which is a potent greenhouse gas, particulates which cause breathing issues and asthma, and heavy metals which have a wide range of health and environmental impacts. Over the last 20+ years since the passage of the Clean Air Act in 1990, such air emissions have been dramatically reduced, primarily by adding emission control equipment on coal burning power plants.

The United States and other countries around the world are in the early stages of a transition from generating electrical power primarily by burning fossil fuels to one of renewable energy sources such as solar and wind power. Although solar and wind power still account for a relatively small fraction of total energy generation, the amount has been growing rapidly. In 2014 the amount of power generated by wind increased 6% and solar erssentially doubled from the prior year. This trend is expected to continue and even accelerate as the cost of electricity from these sources continues to rapidly decrease with new technology and pressure continues to grow for more environmentally friendly sources of power due to concerns over global warming.

Try an OWOE eTool!
Wind and Solar Data Visualizations
A series visualizations that show such things as capacity, LCoE and PPA prices for utility scale solar and wind installations across the US.
Google's Project Sunroof
Visit Google's Project Sunroof web site to get a quick and easy estimate of your house's potential for solar roof panels.
State Solar Power Rankings
This website ranks the 50 states and the District of Columbia, from best to worst, based on their solar-friendliness.

What is a megawatt?

What sources provide electrical power in the United States? 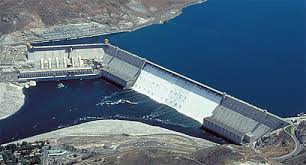 What is the largest power plant in the US?

What is the electrical grid?

How many electrical grids are there in the US?

How do electrical power plants work? 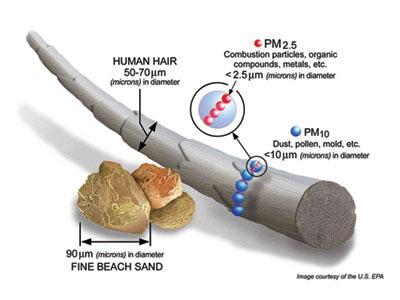 What are the types of air emissions from electrical power plants? 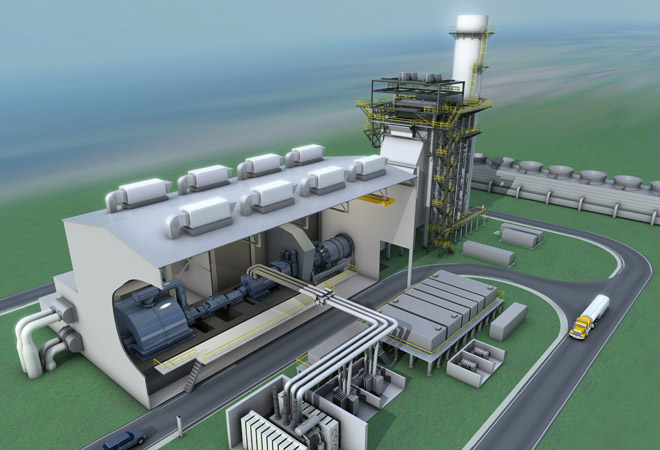 What is a combined cycle power plant?

How does a cooling tower work?

Why is carbon dioxide such an important environmental issue? 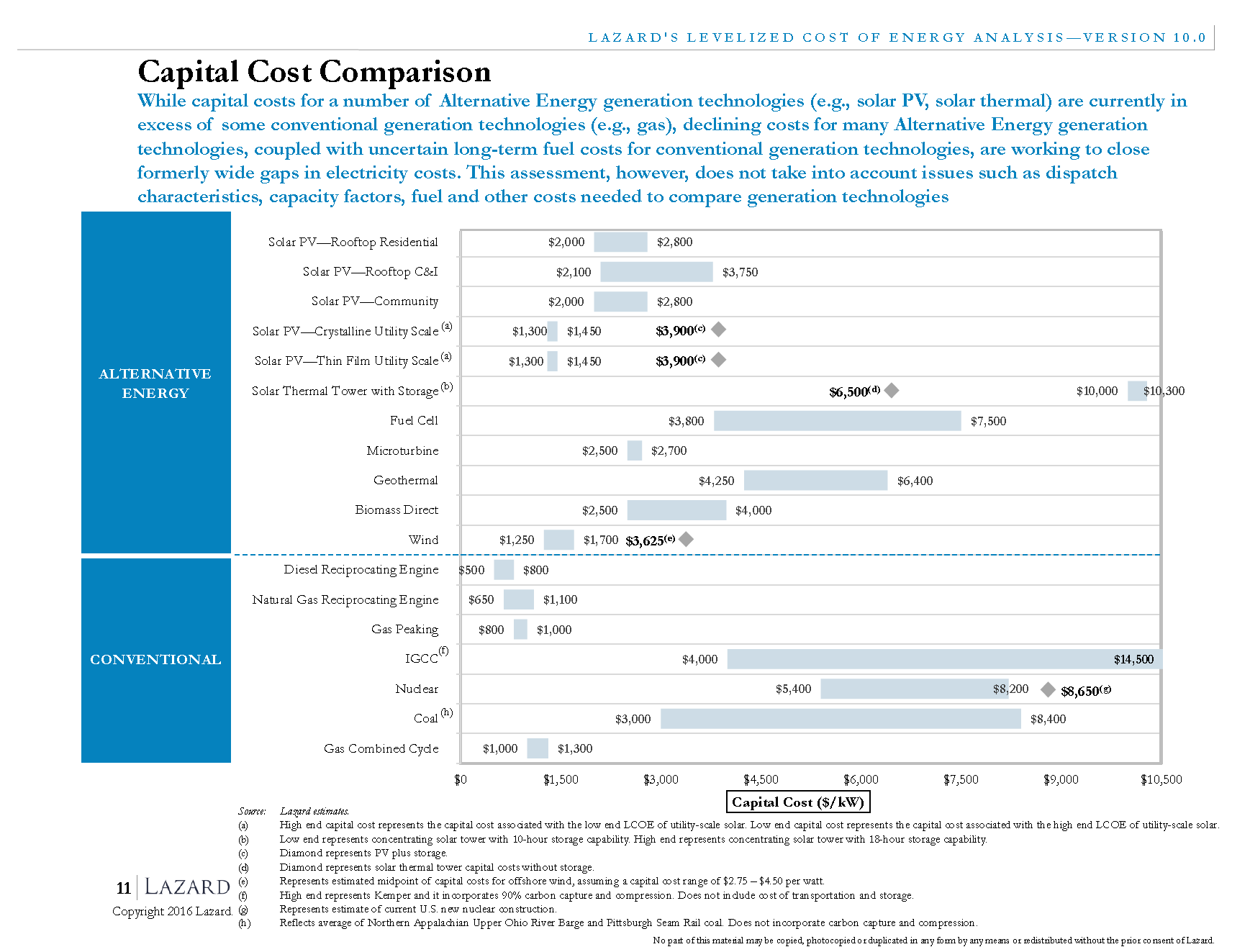 How much does it cost to build a new power plant? 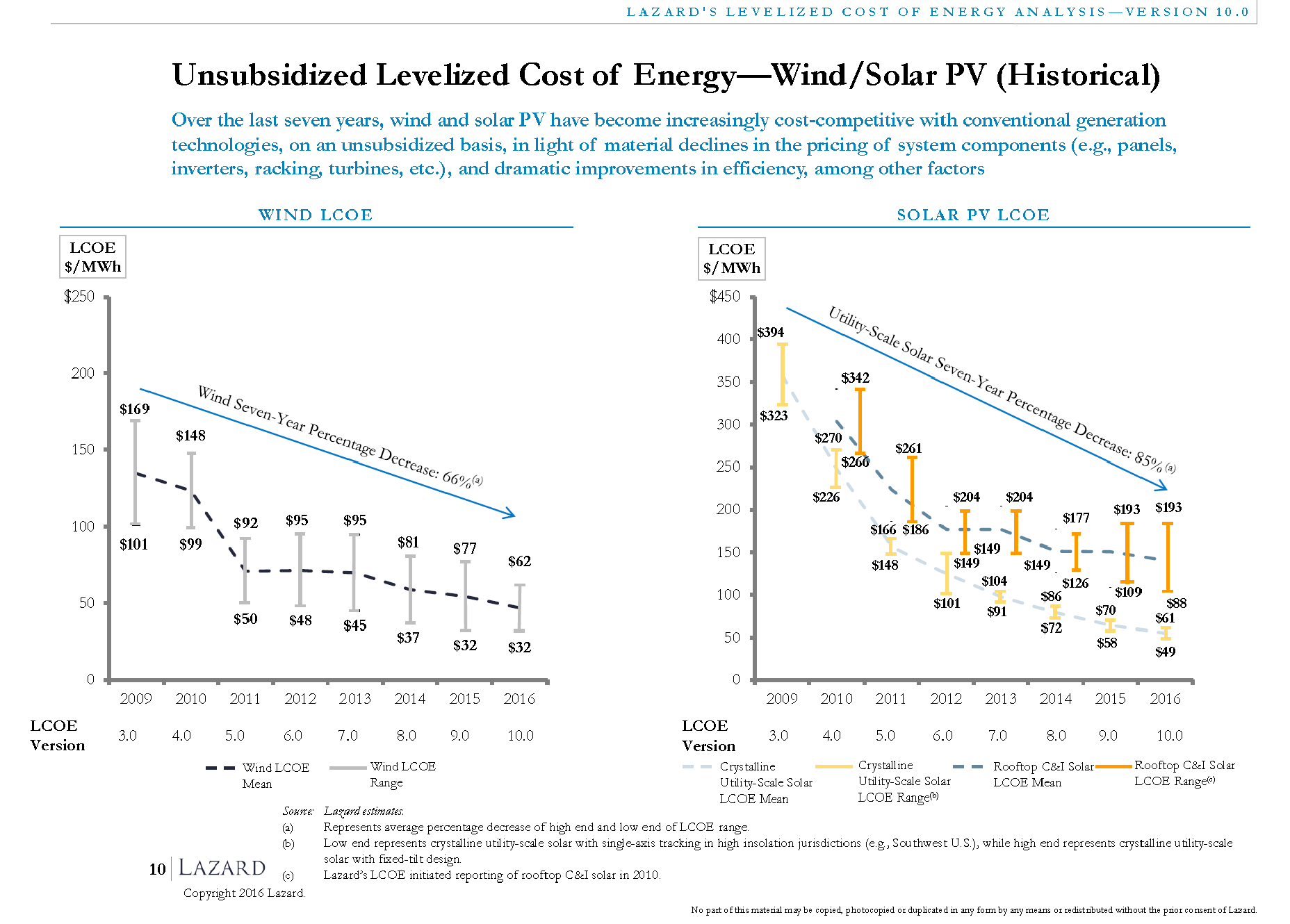 What is the cheapest method for generating electricity today in the US? 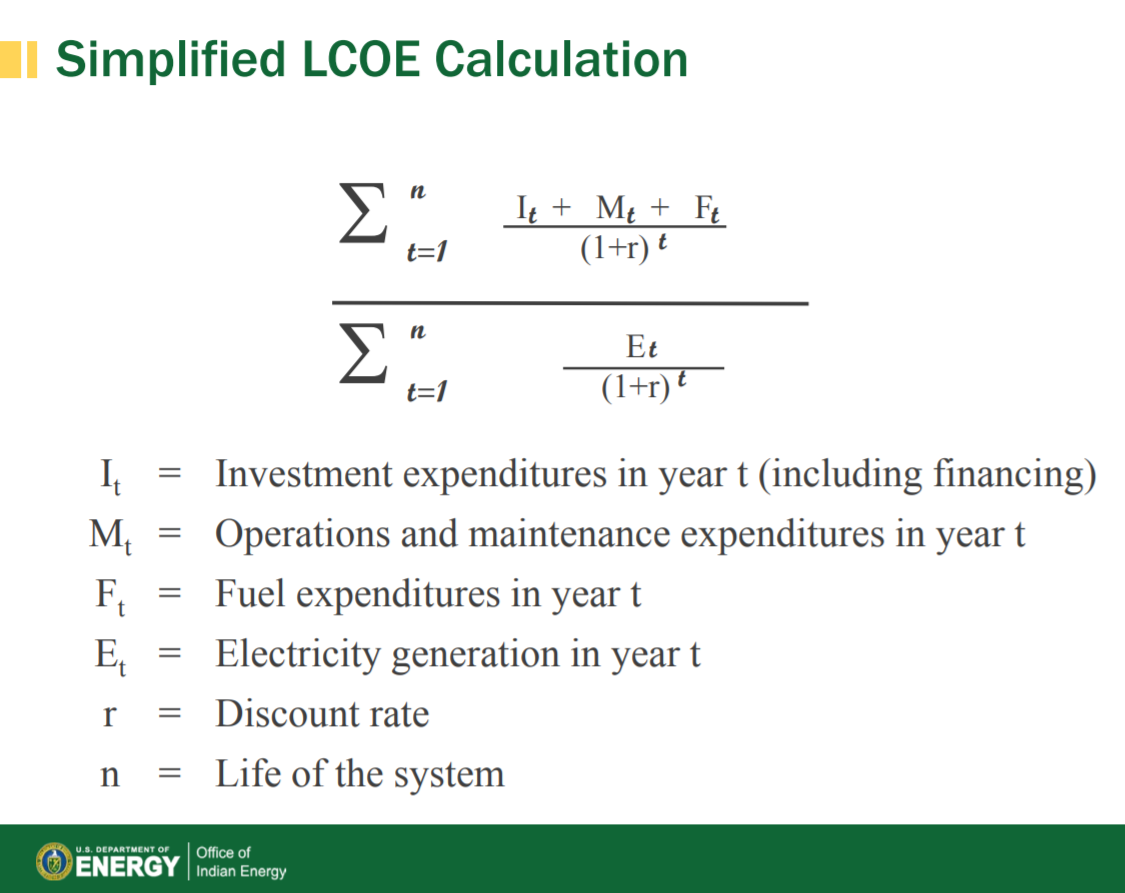 What are LCOE and LACE?