This is a test message!
coal-power
5
Home
Energy Categories

Blog
About Us
Privacy Policy
Contact Us
OWOE - Coal Power - How are air emissions from burning coal to generate electricity controlled?
Figure 1 - A sun setting in a smog filled sky (image by Basima Husseini/Scorpio) 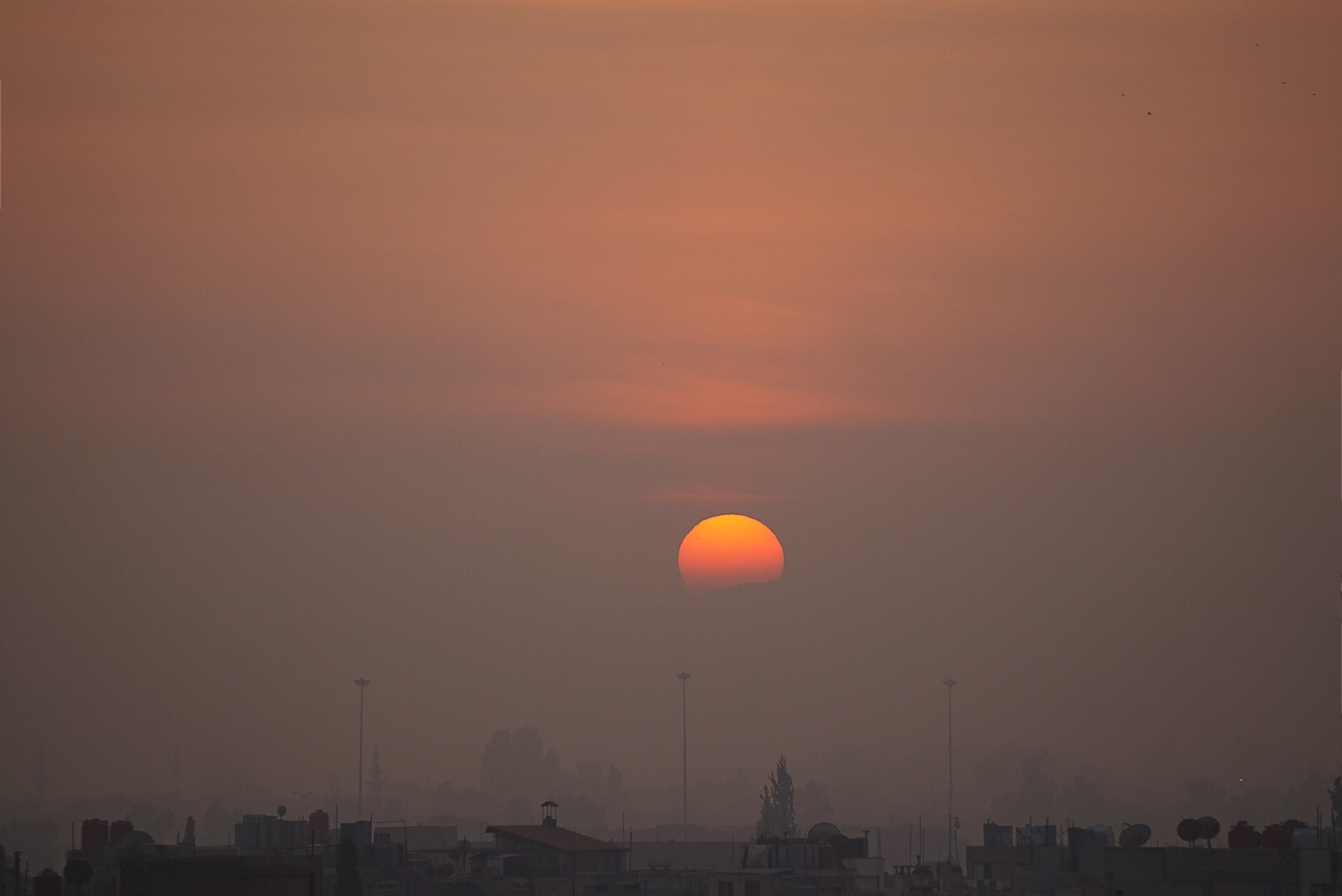 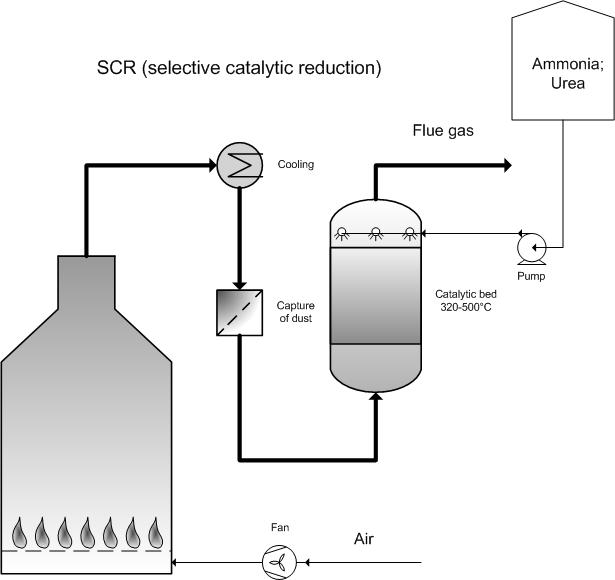 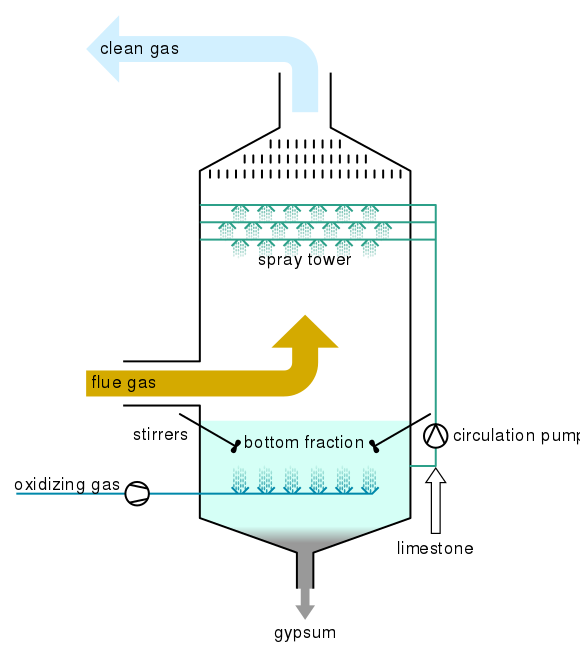 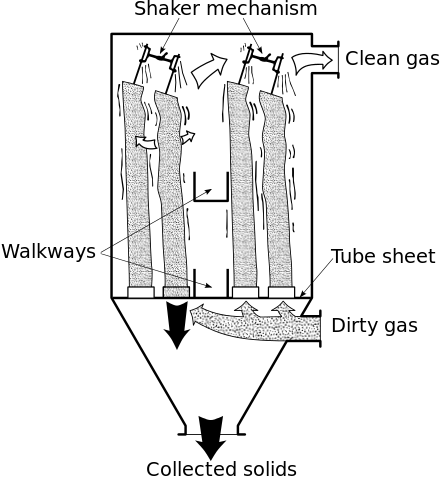 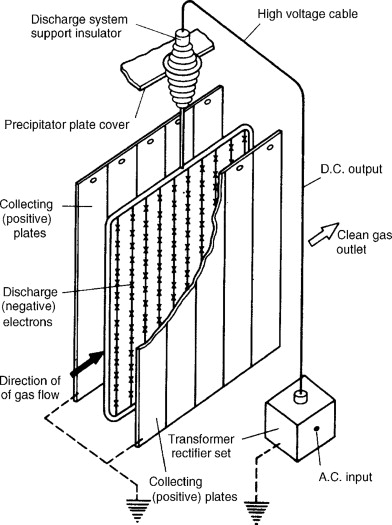 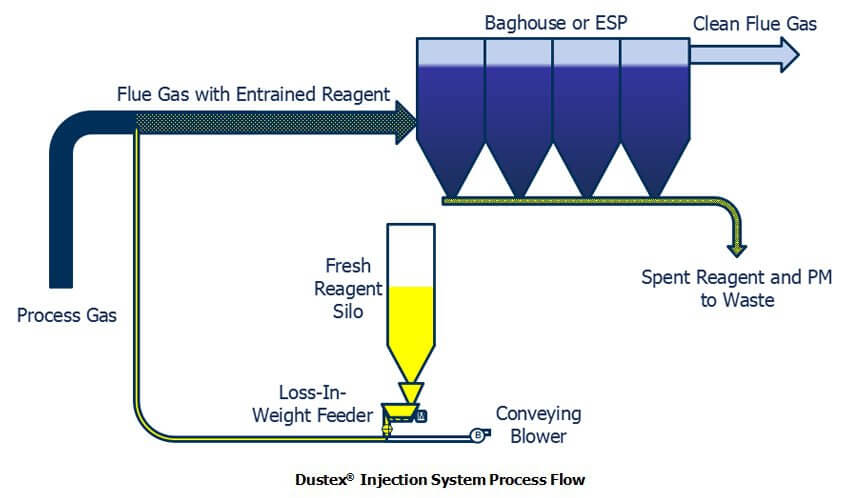 
From a fossil fuel standpoint, coal is a "young" material (see the OWOE topic: What is coal?), and the younger the coal, the less carbon content there is to be burned and the more non-combustable content that remains after burning. In fact, burning lignite coal, the youngest, has been described by some as "burning dirt". The leftovers from the coal combustion process that are heavy and fall to the bottom of the furnace are called "bottom ash". Bottom ash is typically managed as a solid; however, that has its own set of issues. More challenging are the lighter components, including both gasses and small particulate matter, which are carried by the combustion air (flue gas), and, without some form of pollution controls, would get emitted into the atmosphere.

The most serious air emissions from coal burning power plants and how they are managed in modern power plants are: The good news is that most of the components carried by the flue gas can be managed with modern pollution control technology. The bad news is that there is no cost-effective way to manage carbon dioxide (See OWOE topics What is clean coal? and What is carbon capture and storage (CCS)?), and these pollution control technologies are very expensive to implement, especially as a retrofit to an existing coal plant.

Try an OWOE eTool!
Wind and Solar Data Visualizations
A series visualizations that show such things as capacity, LCoE and PPA prices for utility scale solar and wind installations across the US.
OWOE Platform Sizing Tool

Design your own! - Design a floating offshore oil and gas or wind platform with the unique and innovative OWOE platform sizing tool.
State Wind Energy Facts (Interactive map)
Learn the top wind energy facts about each state by clicking or hovering on the state's map.