This is a test message!
cool-tech
1
Home
Energy Categories 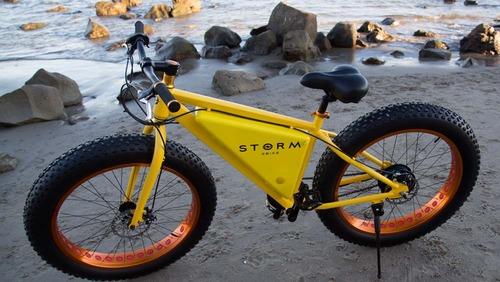 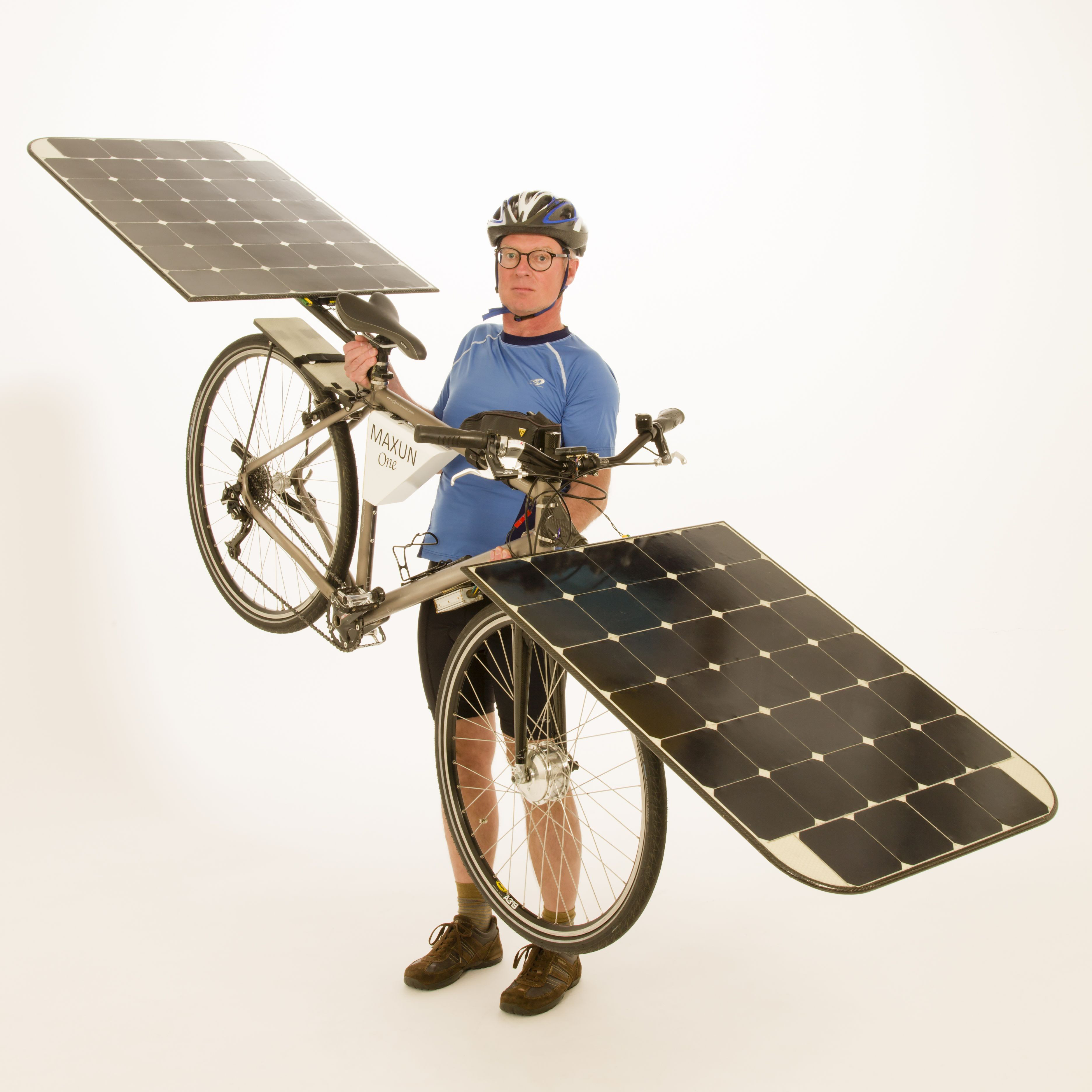 
Electric powered bicycles are a rapidly growing form of transportation with an estimated 185,000 sold in the US in 2013. E-bikes, as they are referred to, have typical ranges of 25-50 miles if the bicyclist uses hybrid mode by pedaling while using the electric motor. Typical speeds are 20-50 mph, and battery recharge times generally range from 2-3 hours. (See Videos 1 and 2.) California (and many other) cities are working to increase ebiking to offset traffic congestion and pollution. Recently, Chinese manufacturers have entered the ebike field and are driving the cost of these bike down from typical costs in excess of $2000.

E-bikes have even been the subject of controversy and lawsuits. In February 2015, the Storm eBike, renamed as the Sonders eBike, campaign (Figure 1) was launched via a crowd-funding campaign that promised early backers an e-bike for the unprecedented price of $500, plus roughly $200 in shipping. Although there are legal actions ongoing, and the specifications for these bikes have eroded during the manufacturing process, some of the eBikes have now been delivered, and customers seem to be pleased. For a detailed review of one of the first of the Sonders eBikes, see Sonders eBike review.

At the other end of the spectrum is the Elby, a $3,700 E-bike that is scheduled for delivery in September 2016. Although pricey, it is being marketed as the first E-bike to be designed holistically around a weather-sealed propulsion system (battery, motor, controls, screen), as opposed to other E-bikes that are basically bicycles with an added electric motor. It has a 500 watt motor and a maximum range of 90 miles and comes with regenerative braking that recharges the battery while it travels downhill and can increase range by as much as 15%. For more information, see the review at Pogue Elby E-bike review.

If these new brands of ebikes can maintain quality levels, it is likely that sales of ebikes in the United States will increase significantly, creating another non-polluting form of transportation that will displace automobiles for some drivers.

Even cooler than the pure electric e-bike is the first-of-its-kind solar powered electric bicycle called the Maxun One invented by Albert van Dalen from the Netherlands (see Figure 2). The bike weighs in at a relatively light 38 lbs and has a top speed of 15 mph, The solar panels are small enough to allow easy riding in traffic yet sufficient to power the bike on semi-cloudy days. A small battery provides energy in the absence of sunlight. Watch van Dalen ride the Maxun One along the bike paths in his hometown of Maastricht (Video 3). Although not yet commercial, these bikes could become a future transportation solution in bicycle-friendly areas, particularly as solar cells become more efficient.


Yahoo! Tech "The Storm eBike: An Inexpensive Answer to Gridlock?"


Yahoo! Finance "The Elby e-bike will blow you away for 90 miles"

Try an OWOE eTool!
Energy Calculators
From gallons to British thermal units (Btu), kilowatthours to megajoules - this handy calculator converts from one energy unit to another.
Solar panel and wind turbine power calculator
Determine the amount of energy produced by a solar panel or a wind turbine anywhere in the world.
Google's Project Sunroof
Visit Google's Project Sunroof web site to get a quick and easy estimate of your house's potential for solar roof panels.