This is a test message!
cool-tech
3
Home
Energy Categories 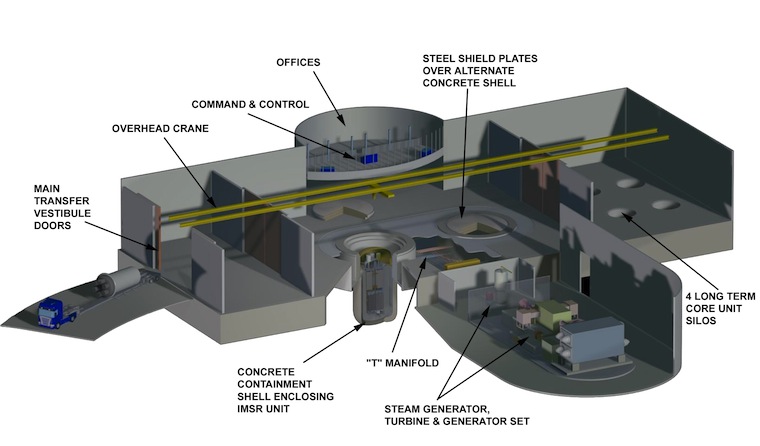 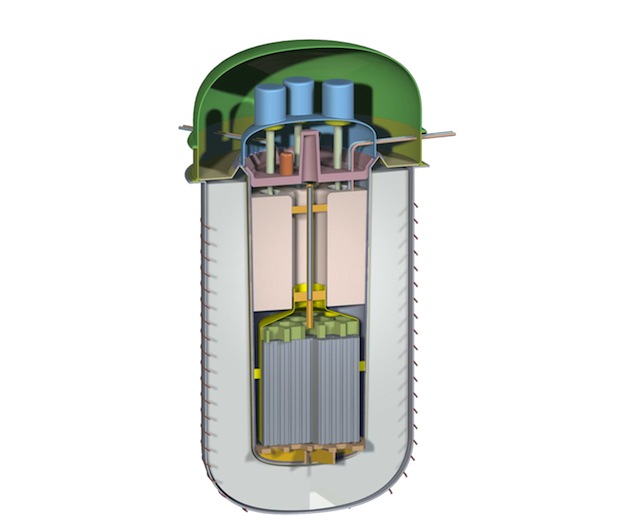 
In January 2015 the Department of Energy's Oak Ridge National Laboratory (ORNL) in Tennessee and Canadian nuclear company Terrestrial Energy Inc. (TEI) announced a partnership to develop TEI's proprietary Integral Molten Salt Reactor (IMSR). The Molten Salt Reactor (MSR) is one of 6 promising new nuclear reactor designs that have been the focus of research as part of the Gen IV International Forum (GIF). The six design concepts are:
The MSR is one of the most intriguing of these technologies for a number of reasons. For example, one reactor designed to consume one ton of Uranium per year, could supply enough hydrogen as a byproduct to fuel 3 million fuel cell vehicles (FCVs), the waste from a year's operation would occupy half the volume of a typical domestic refrigerator, and the radioactivity of the waste would diminish to background levels in about 500 years, which compares to millions of years for some radioactive elements in current nuclear plant waste. The other advantage of this technology is that ORNL built and demonstrated the first molten salt reactor back in the late 1960s.

The MSR's fundamental advantage lies in its most novel feature - the fuel is a liquid in the form of a molten fluoride or chloride salt This is a fundamentally different approach compared to conventional nuclear systems that use solid fuel. The molten salt functions as both the fuel (producing the heat) and the coolant (transporting the heat away and ultimately to the power plant) Thus the reactor cannot lose coolant and cannot melt down, which is a radical change in paradigm from conventional reactors.

TEI's IMSR (see Figure 1) features a self-contained reactor Core-unit (see Figure 2), within which all key components are permanently sealed for its operating lifetime. At the end of its 7-year design life, the Core-unit is shut down and left to cool, and power is switched to a new Core-unit. From a nuclear waste standpoint, the IMSR is six times as efficient as a conventional nuclear reactor - an IMSR power station is expected to produce 1/3rd less fission product waste and only 1/6th of plutonium waste.

According to TEI , their reactor design will cost about the same to build as a coal power plant, but will cost much less to run than a traditional nuclear plant.The detailed design for this reactor should take about two years, and the licensing period should be shorter than would be expected of a new design given the experience at ORNL and close working relationship with the Nuclear Regulatory Commission (NRC). It is believed that an IMSR could come online in less than ten years.

Try an OWOE eTool!
Energy Calculators
From gallons to British thermal units (Btu), kilowatthours to megajoules - this handy calculator converts from one energy unit to another.
EV Savings Calculator

An electric car guide from PG&E to estimate and compare costs, savings, EV incentives, and more.
eGallon Tool
eGallon: Compare the costs of driving with electricity in your state