This is a test message!
cool-tech
6
Home
Energy Categories 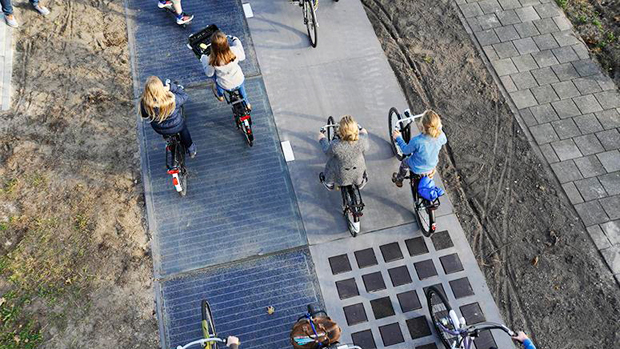 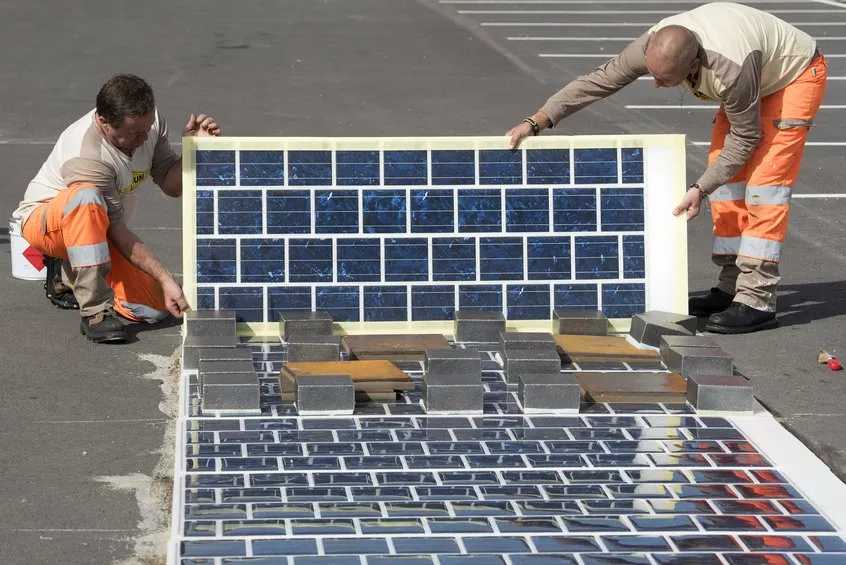 
Roadways and roadway right-of-ways have been sites for experimenting with renewable energy for over 60 years. In 1948 a bridge on US 97 over a canal in Klamath Falls, Oregon utilized geothermal de-icing to address a traffic safety issue on an intersection with a steep grade. More recently, site specific geothermal systems have been used in a number of states. Focus has now shifted to utilizing roadways to generate renewable energy. Several states and the federal government have been investigating use of highway rights-of-way for a variety of renewable energy purposes.

The first solar highway project in the U.S. came on line in 2008 in Oregon. Known as "Oregon's Solar Highway Demonstration Project," a 104-kW ground-mounted solar array was installed at the interchange of I-5 and I-205. See Figure 1. Additional demonstration project are underway involving wind and solar power, harvesting of biofuel crops, harnassing mechanical, wave and tidal energy, and providing alternative fuel refueling services.

Even more challenging is the concept of a solar roadway in which the road surface is used to collect solar energy. At first glance, this concept seems to make a lot of sense. There are a lot of roadways in the world that receive a lot of sunlight which could power solar panels, plus roads, like solar panels, are pretty flat. A number of companies jumped into the technology, and there have been several demonstration projects around the world. Unfortunately, the technology that seemed promising in the 2014 to 2016 timeframe has pretty much led to real world failures: Again, there are many critics and estimates that such roadways will cost six times the cost of rooftop solar on a per kWh basis (see Video 1). The Chinese roadway is reported to have cost approximately 90 times the cost of a typical road. A good summary of the issues associated with the concept is given in Solar Roads:will they ever come?. Despite all the problems, one must admit that solar roadways are a really cool idea, and the video prepared for the Route 66 project, "Solar Freakin' Roadways" is well worth watching for entertainment value, if nothing else! (see Video 2).

Try an OWOE eTool!
Energy Calculators
From gallons to British thermal units (Btu), kilowatthours to megajoules - this handy calculator converts from one energy unit to another.
Google's Project Sunroof
Visit Google's Project Sunroof web site to get a quick and easy estimate of your house's potential for solar roof panels.
USLandGrid