This is a test message!
electrical-power-generation
13
Home
Energy Categories 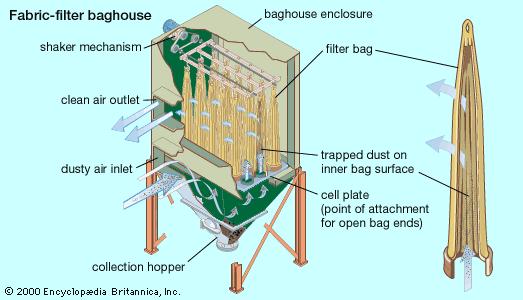 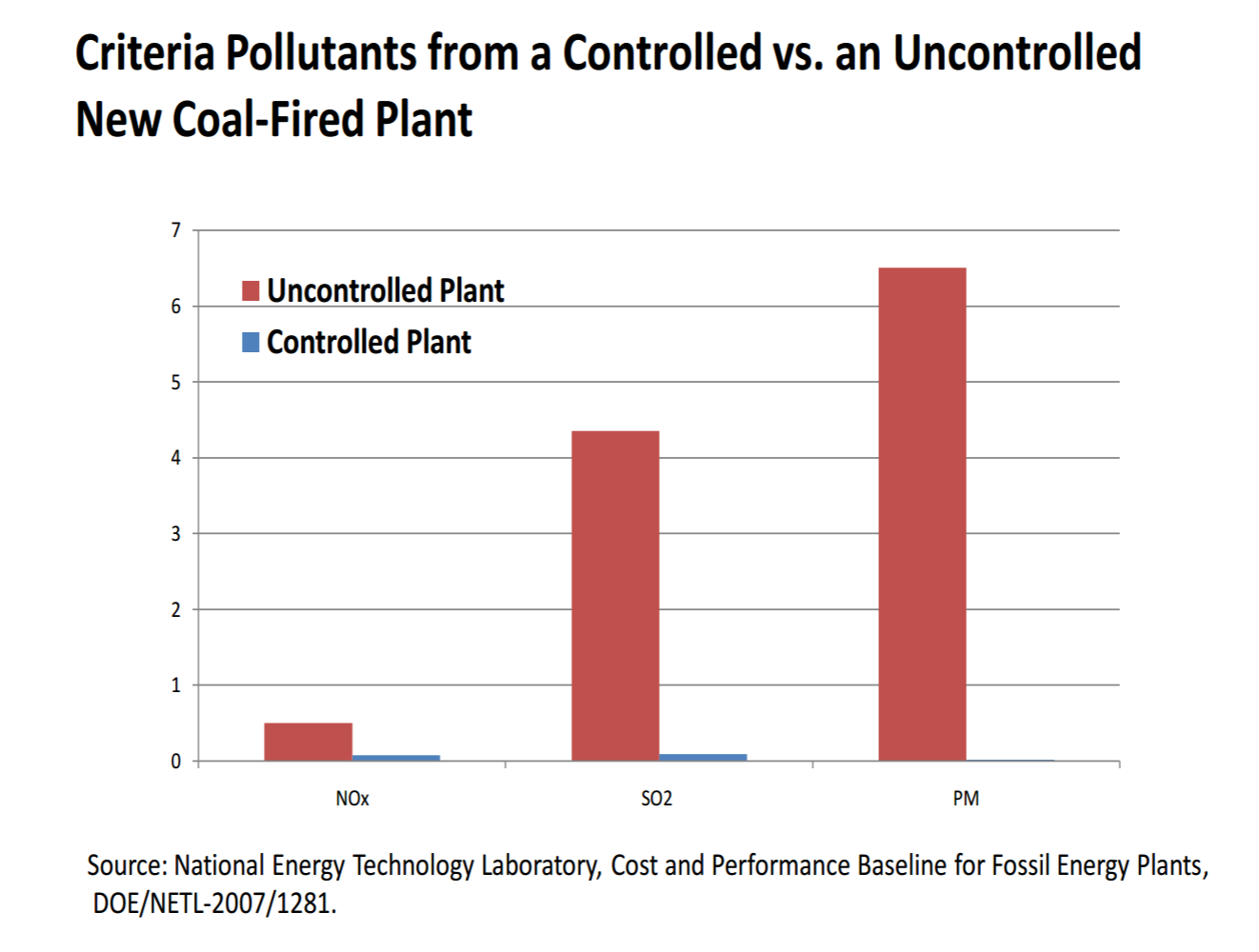 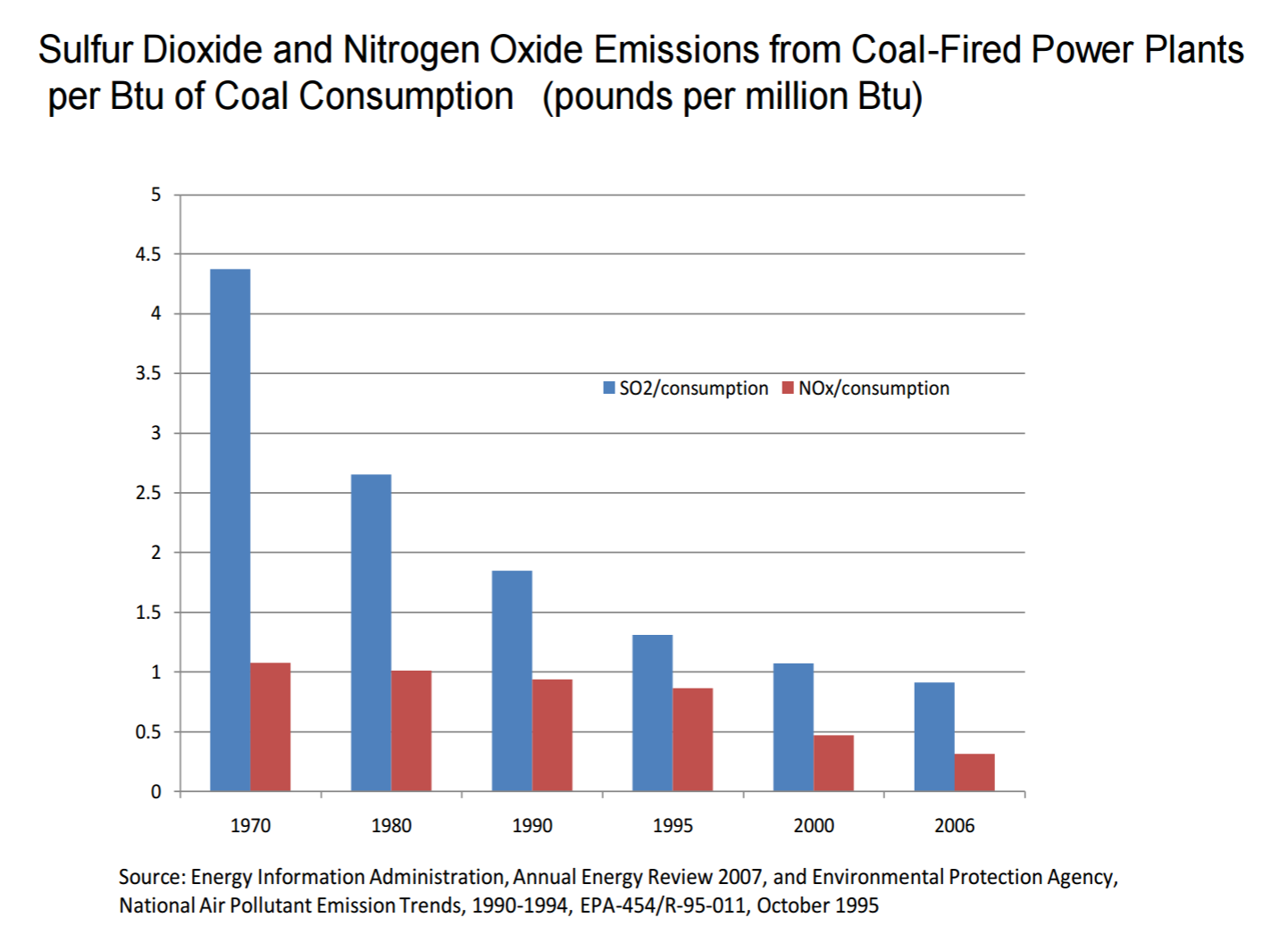 
All power plants that burn fossil fuel to generate electricity create gases and fine particulate matter as a byproduct. This can include dust, nitrous oxide, sulfur dioxide, and mercury and other heavy metals. All of these contribute to air pollution and can result in health issues. See the OWOE topic "What are the types of air emissions from electrical power plants?" Burning natural gas generates the least amount of these pollutants, and burning low quality coal generates the most. Early power plants emitted these directly into the atmosphere, but over the years the EPA has continually tightened allowable pollution levels. With the exception of carbon dioxide, all these emissions are controllable using modern emissions control technology that must be built into any new coal-fired power plants and that can be retrofitted to older plants to meet EPA limits. Such technologies and their impact on the various categories of emissions are summarized in Figure 1 and include: Among all the fossil fuels used for power generation, coal requires the most extensive infrastructure for managing emissions, and a modern coal-fired plant will include all of the separate types of technologies summarized above. According to the National Energy Technology Laboratory (NETL) in 2008, a new subcritical pulverized coal plant built with modern pollution controls would reduce NOx emissions by 86 percent, SO2 emissions by 98 percent, and PM by 99.8 percent when compared with a similar plant with no pollution controls. Figure 4 illustrates the reduction in NOx, SOx and PM for a plant with modern emissions control technology vs a plant without. And Figure 5 illustrates the reduction in SO2 and NOx emissions per BTU of coal consumption from 1970 through 2006, with SO2 reduced to approximately 1/4 and NOx to approximately 1/3 of the 1970 values.

Examine electricity generation and demand data for the EU and UK and model how systems could operate in the future.
DroneQuote

New! Calculate how much money you can save paying for electricity to drive an EV compared to gas with an ICE.
UT Austin Energy Calculators