This is a test message!
introduction-to-energy
3
Home
Energy Categories 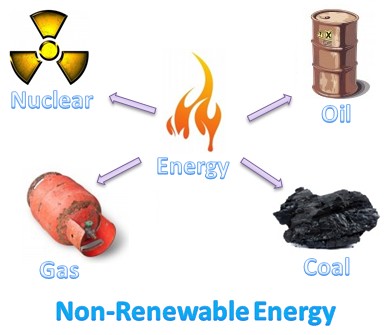 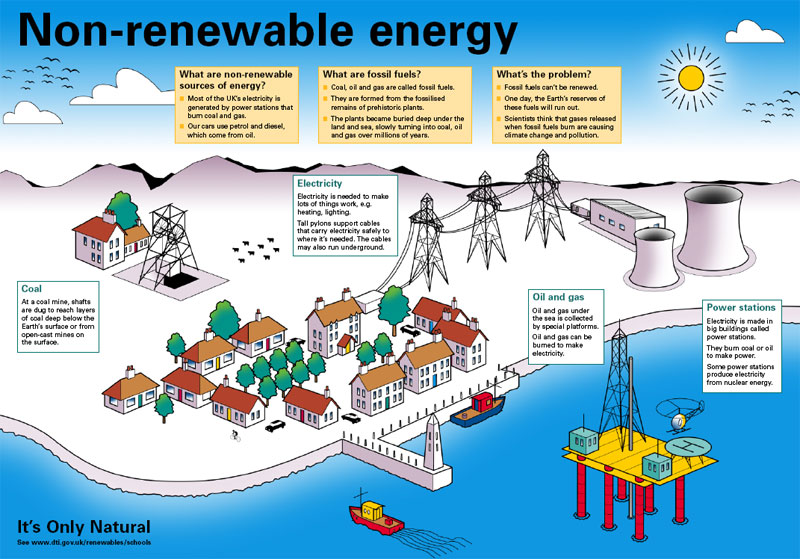 Currently, non-renewable energy accounts for approximately 90% of the energy consumed in the United States and approximately 90% of the electricity that is generated as illustrated in Figure 2. Although usage of non-renewables continues to grow as demand for energy increases, renewable forms of energy are growing at a faster rate and are displacing some of the less efficient and more environmentally damaging sources of energy, such as coal. Use of renewable energy is expected to to grow rapidly, but non-renewables will continue to be widely used and will be critical to prosperity for many years to come.

Try an OWOE eTool!
eGallon Tool
eGallon: Compare the costs of driving with electricity in your state
How the US generates electricity

Interactive map of the US that shows each power plant by size and type of generation.
Climate Time Machine
A series of visualizations that show how some of Earth's key climate indicators are changing over time