This is a test message!
introduction-to-energy
4
Home
Energy Categories

Blog
About Us
Privacy Policy
Contact Us
OWOE - Introduction To Energy - What are renewable energy sources, and why are they important?
Figure 1 - Sources of renewable energy (earthlyissues) 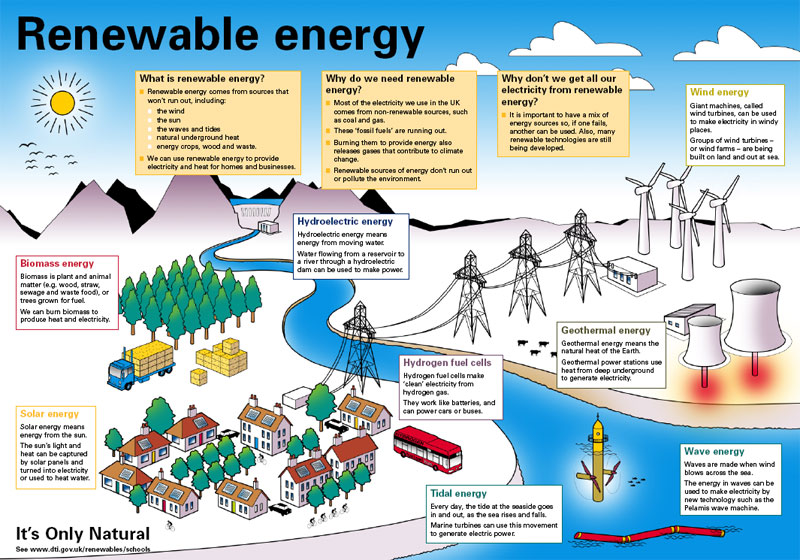 Currently, renewable energy accounts for about 10% of the energy consumed in the United States. Over the past several years, advances in technology have made some of these renewables much less expensive, and they are expected to play a much larger role in the future. In 2014 approximately half of all new power generation capacity came from wind and solar installations.

USLandGrid provides instant access to high resolution vector data along with start-to-finish web mapping services and solutions.
How the US generates electricity