This is a test message!
other-renewables-energy
4
Home
Energy Categories

Blog
About Us
Privacy Policy
Contact Us
OWOE - Other Renewables Energy - What is biomass and how is it used for energy?
Figure 1 - Biomass Sources (Eric Delmonaco) 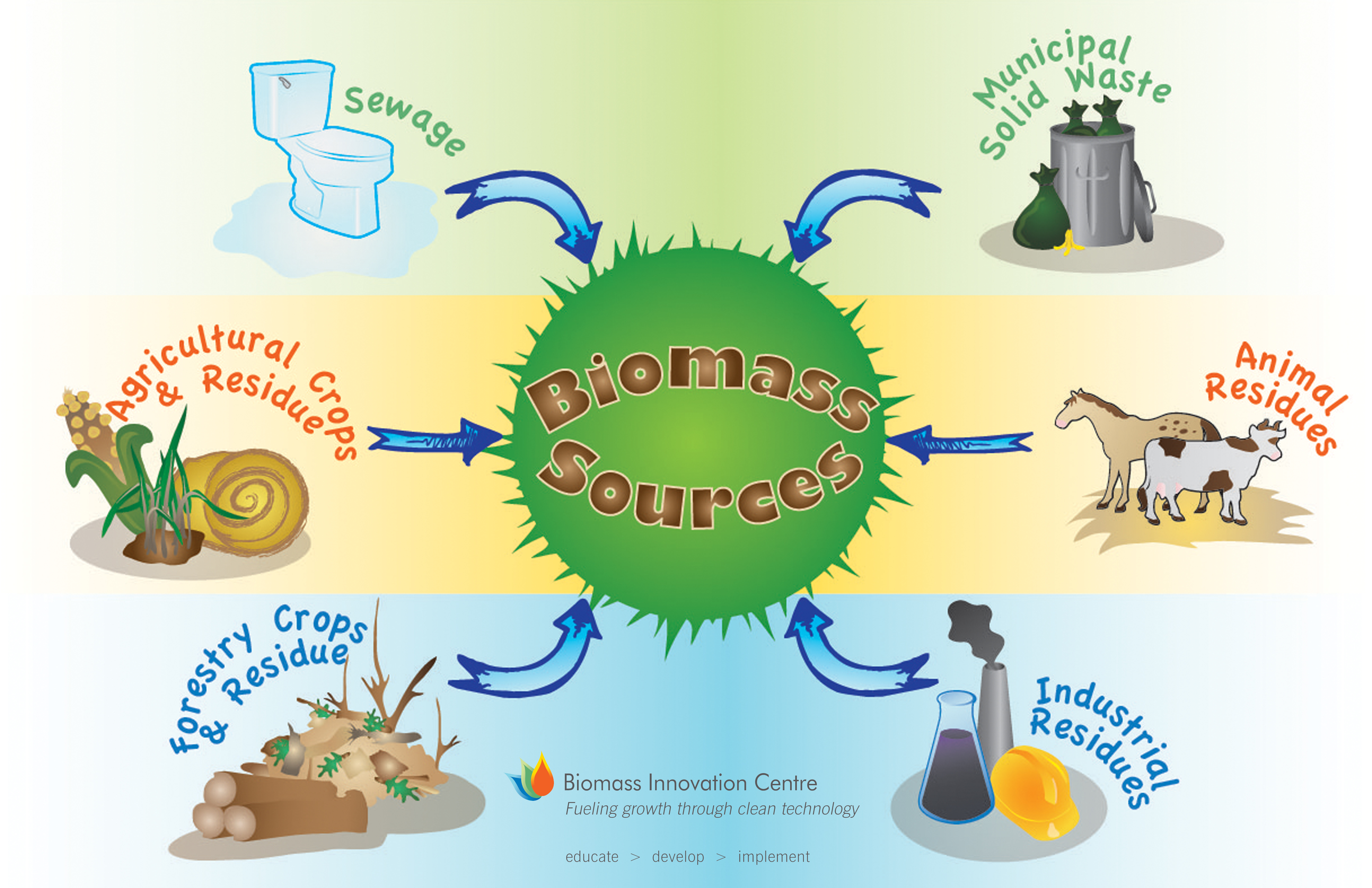 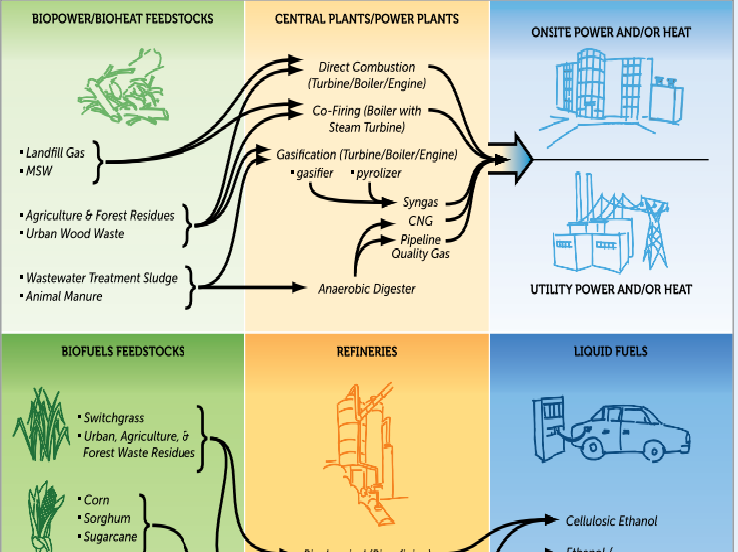 Figure 2 - Biomass to Energy Conversion Technologies (NREL)
What is biomass and how is it used for energy?


Biomass is defined as biological material derived from living, or recently living, organisms. It most often refers to plants or plant-based materials, which can be utilized in a wide variety of forms, as illustrated in Figure 1. As an energy source, biomass can either be used directly via combustion to produce heat, or indirectly after converting it to various forms of biofuel. Historically, biomass energy has been associated with burning wood, peat, dung, etc. for generating heat. There was a time when biomass in the form of wood was the primary fuel for heating and cooking around the world. Currently, the term is used to capture a variety of fuels and techniques to convert them to energy. The primary of these are:


Back To
Other Renewables Energy 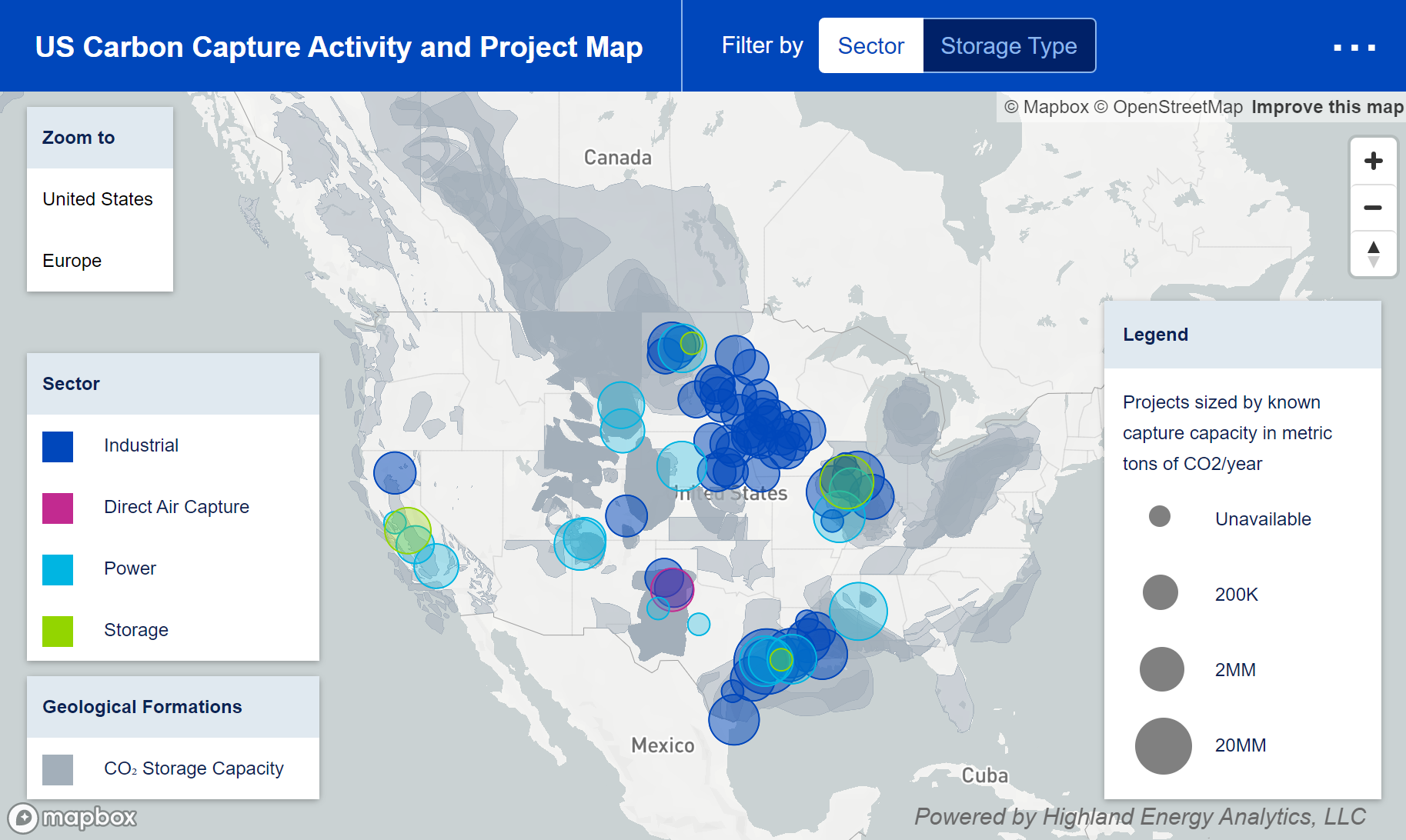