This is a test message!
other-renewables-energy
5
Home
Energy Categories

Blog
About Us
Privacy Policy
Contact Us
OWOE - Other Renewables Energy - What are the pros and cons of biomass energy?
Figure 1 - Solid Biomass Resources in the US per Square Kilometer (NREL) 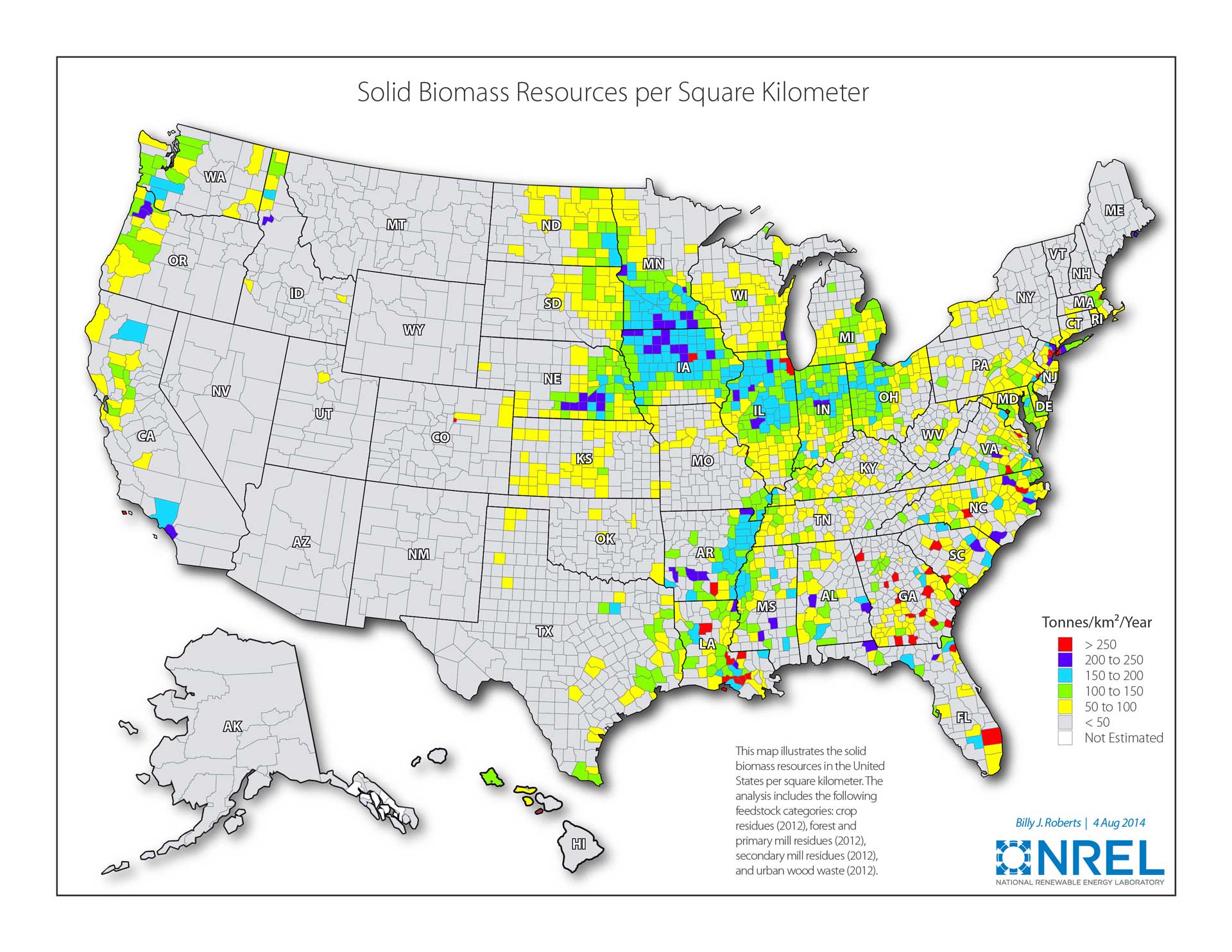 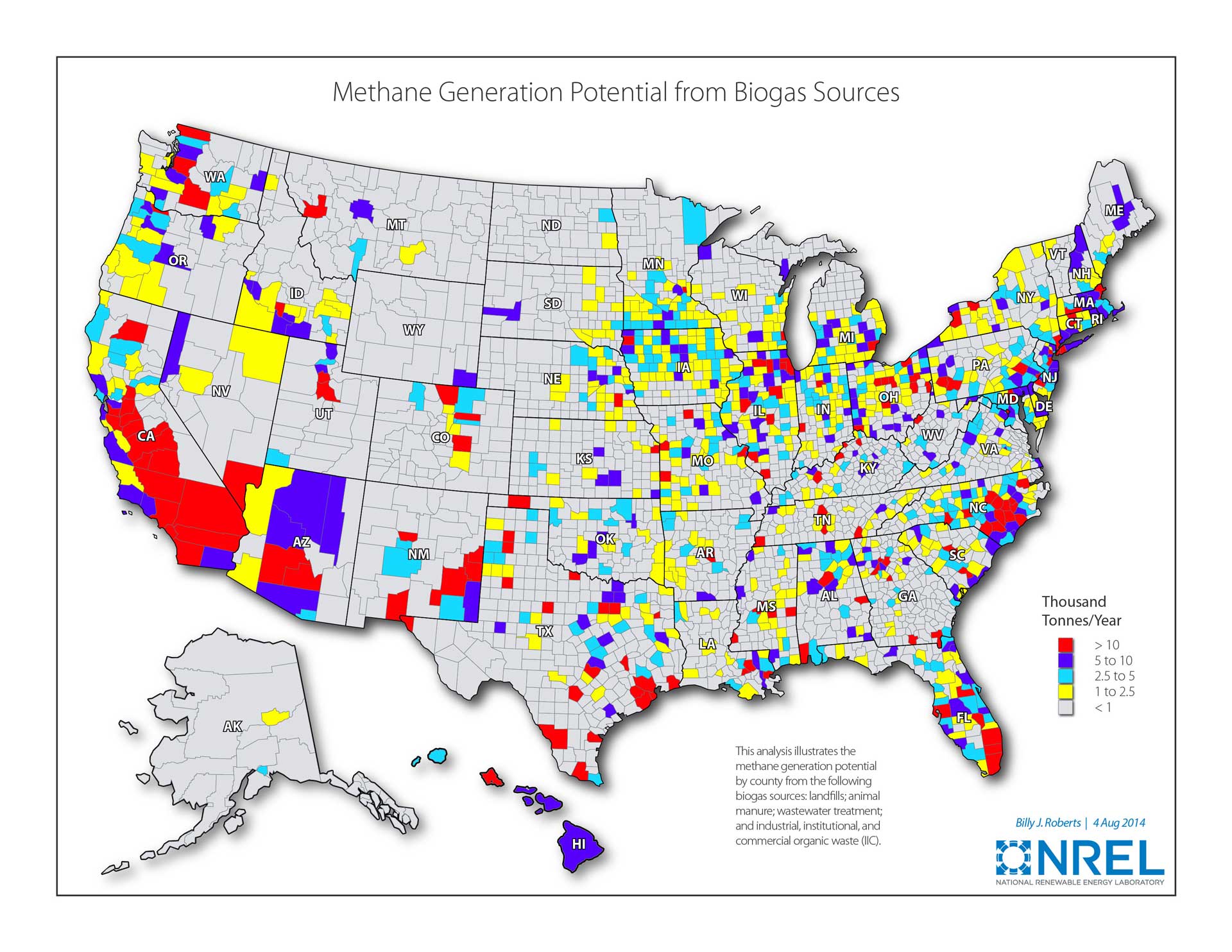 Figure 2 - Methane Generation Potential in the US from Biogas sources
What are the pros and cons of biomass energy?


Biomass energy has been around since ancient time and long before anyone spoke of renewables or alternative energy sources. There was a time when biomass in the form of wood was the primary fuel for heating and cooking around the world. Although, this practice is less widespread today, biomass in general is perceived as an important component of an overall energy policy. However, there are a number of issues associated with certain forms of biomass energy that make them less than ideal solutions.

The primary pros of biomass energy are:

The primary cons are:
From an overall standpoint some forms of biomass energy would appear to be inappropriate to solve the world's energy problems. These include those methods that compete for other critical resources or take almost as much energy to produce as they generate. The most attractive and efficient options are those that utilize existing waste materials as feedstock, including forestry, agricultural, industrial, and urban waste.

An electric car guide from PG&E to estimate and compare costs, savings, EV incentives, and more.
How does your state make electricity?
See in graphical form what sources the US and each state used for generating electricity from 2001 through 2019.
DroneQuote