This is a test message!
other-renewables-energy
7
Home
Energy Categories

Blog
About Us
Privacy Policy
Contact Us
OWOE - Other Renewables Energy - How can a common roadside weed be used to help our energy supply?
Figure 1 - Switchgrass (DOE) 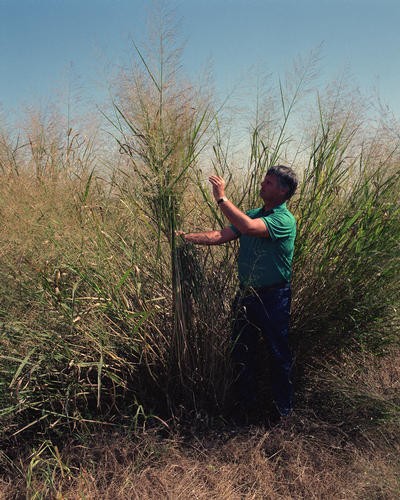 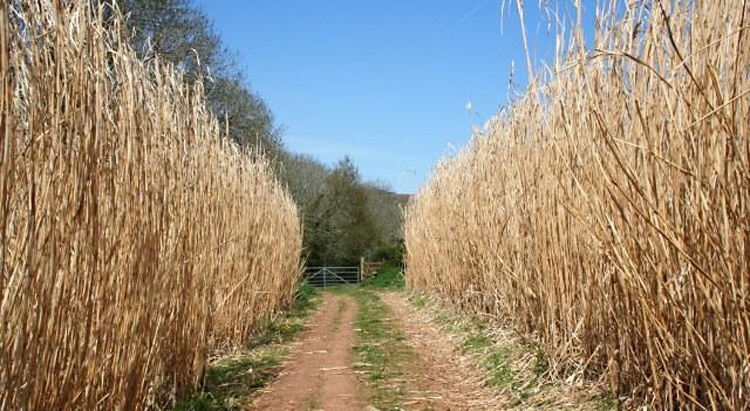 Figure 2 - Elephant grass grows rapidly to over three metres tall (Tony Atkin)
How can a common roadside weed be used to help our energy supply?


Switchgrass (Panicum virgatum) is one of the dominant species of the central North American tallgrass prairie. It is a hardy perennial plant that grows quickly and easily on plains and can be found in remnant prairies, in native grass pastures, and along roadsides. The grass is also resistant to drought and requires little, if any, fertilizer.

Switchgrass has been researched as a renewable bioenergy crop since the mid-1980s and has been a focus of the US Department of Energy's (DOE) Advanced Energy Initiative working in conjunction with the National Renewable Energy Laboratory (NREL). The fuel produced from switchgrass feedstock is cellulosic ethanol, which is created during the chemical process of breaking down the cellulose in the plant's cell walls. Once the cellulose is broken down into its basic components, yeast is added, fermentation occurs, and the resulting ethanol can be used as fuel. This is in contrast to the primary bioenergy crop in the US today, corn, which is used to create ethanol from the starch in the corn kernels, leaving a majority of the corn plant as bio-waste. Bio-fuel from corn requires almost as much fossil-fuel energy to produce as it replaces. And scientists estimate that if all the corn grown in the US were converted to fuel, corn ethanol would supply only 15 percent of the country's transportation fuel needs. Bio-fuel from switchgrass, on the other hand, has an energy output-to-input ratio that can be as great as 20 to 1.

The main advantages of switchgrass as a fuel source are its perennial nature, drought and flooding tolerance, relatively low herbicide and fertilizer input requirements, ease of crop management, fast growing nature, hardiness in poor soil and climate conditions, and widespread adaptability in temperate climates. From a bioenergy standpoint, switchgrass requires relatively low energy input for production per ton of biomass (less than half the requirement for corn) and results in a relatively high energy output per ton. Switchgrass could be used on surplus land and would allow the US to meet the EPA's Renewable Fuel Standards target of 32-billion-gallons of bio-fuel by 2022 with negligible effects on food crop production.

Using switchgrass as a bio-fuel source has several other benefits: 1) it is a very effective plant for removing carbon dioxide from the atmosphere, and 2) the byproduct created when water is eliminated from the cellulose, lignin, has shown promise for use as a fuel. If lignin could be harnessed, the cellulosic ethanol production process could be energy independent.

It should be noted that switchgrass isn't the only option for high-yield crops that could be the feedstock for cellulosic ethanol that would replace both petroleum and starch based ethanol. Elephant grass (Miscanthus giganteus) which is native to Asia has similar properties (see Figure 2).

The challenge is that producing ethanol from cellulose is much more complex than producing ethanol from starch, and, therefore, more costly. Research has been focused on how to more efficiently break down cell walls, e.g. using bio-engineered enzymes, and to develop new plant varieties that are easier to break down into fermentable sugars in order to reduce unit production costs. In 2012 studies indicated that the cost of cellulosic ethanol production was around 40% higher the cost of producing ethanol from corn, with the expectation that cost parity would be achieved by 2016. At this time, however, there are only two commercial scale cellulosic ethanol plants in production. Both are continuing to experience production problems and are nowhere near nameplate capacity. Cellulosic ethanol, and specifically ethanol from switchgrass, continues to be a tremendous opportunity for replacing petroleum based fuels in the transportation industry, but with a long way to go to be commercially viable and make a true impact.

Find maps and charts showing wind energy data and trends.
Energy Calculators
From gallons to British thermal units (Btu), kilowatthours to megajoules - this handy calculator converts from one energy unit to another.
State Wind Energy Facts (Interactive map)
Learn the top wind energy facts about each state by clicking or hovering on the state's map.