This is a test message!
solar-power
1
Home
Energy Categories

Blog
About Us
Privacy Policy
Contact Us
OWOE - Solar Power - What are the pros and cons of solar energy?
Figure 1 - Crescent Dunes Solar Energy Project (SolarReserve) 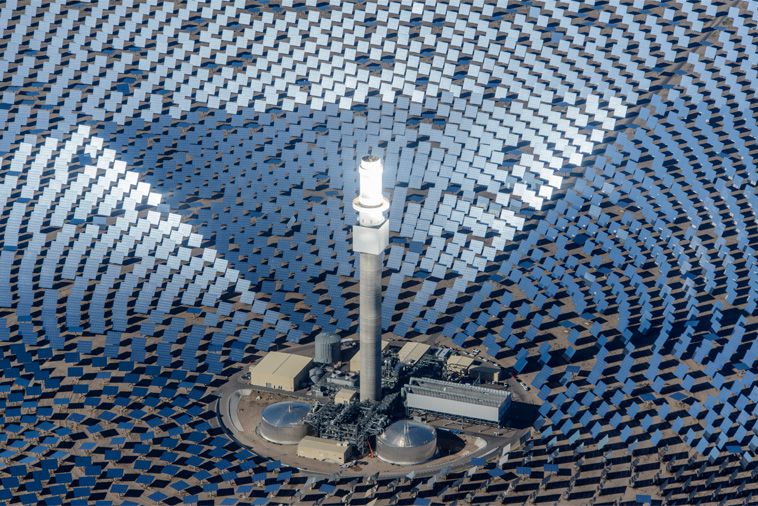 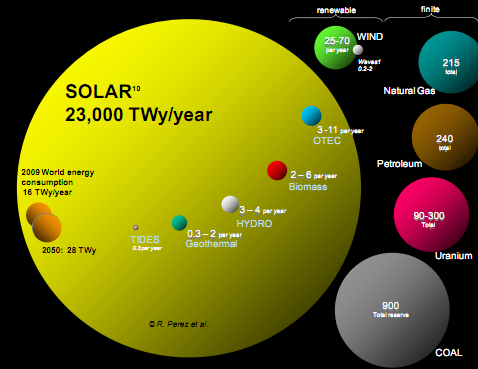 Figure 2 - Comparison of Planetary Energy Reserves (Perez & Perez, 2009)
What are the pros and cons of solar energy?


Although solar power is currently a relatively small component of total US power usage, its share is growing rapidly. Given its renewable and non-polluting nature, political and social pressure to address climate change issues will continue to increase demand for solar power. Figure 1 shows the recently completed Crescent Dunes Solar Energy Project with a capacity of 110 MW of electricity, which is just one of the utility scale solar plants brought on-line in 2015, comprising approximately 4.8 GW of new solar power capacity.

The major pros of solar power are:
The major cons are:
With the sharp decline in the cost of solar generated power of the past few years, solar power is now the least expensive form of new energy development on a per Kwh basis in some markets, even considering the historically low price for natural gas. This is in part due to the US Investment Tax Credit, ITC, which gives developers a 30% tax credit for solar plant capital investments. At the end of 2015 the US Congress voted to extend the solar Investment Tax Credit (ITC) for another 5 years, which should help maintain investment in new solar power and help continue to drive down costs. It is not unreasonable to expect that there will be further declines in solar cost, and solar should be very cost competitive in the future, and the best solution in many situations, even without credits.

Of all energy sources, solar power has the greatest potential for technological advances to further reduce cost and improve efficiency.

New! Calculate how much money you can save paying for electricity to drive an EV compared to gas with an ICE.
State Wind Energy Facts (Interactive map)
Learn the top wind energy facts about each state by clicking or hovering on the state's map.
How does your state make electricity?
See in graphical form what sources the US and each state used for generating electricity from 2001 through 2019.