This is a test message!
solar-power
12
Home
Energy Categories 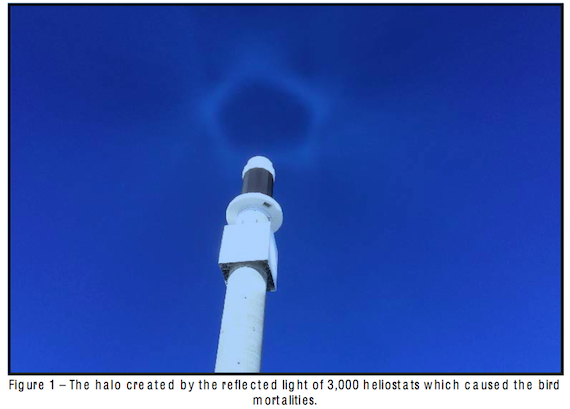 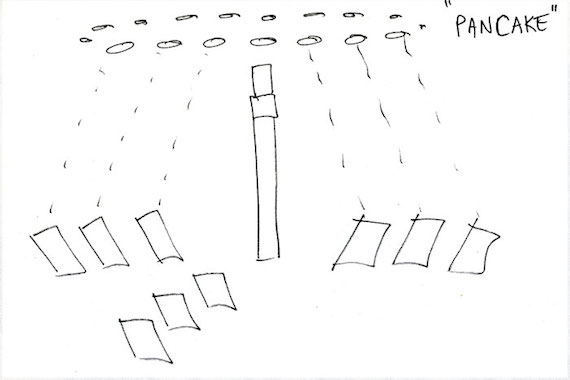 
In addition to requiring large amounts of land, solar power plants have been quoted as being harmful to birds. In particular, for tower based solar plants the sunlight that is reflected from the mirrors to the tower is so hot that it can burn the feathers of a bird that enters the beam. An Associated Press article in August 2014, when the Ivanpah Concentrating Solar Power (CSP) plant was undergoing testing, was titled "Mojave solar plant scorching birds in mid-air" and syndicated across the country. Other articles built on this and even described California's new solar power plant as a "death ray that's incinerating birds mid-flight". Various experts were quoted as saying that the plant was incinerating between one bird every two minutes, or hundreds of thousands of birds per year, to 28,000 per year. BrightSource Energy, owner of the plant, claimed the numbers were less than 1,000.

In reality, the numbers were even less than BrightSource Energy's estimate. Under rigorous oversight by the California Energy Commission (CEC), as part of the multiyear environmental permitting process and independently validated by environmental experts, Ivanpah reported 321 total avian fatalities between January and June 2014. Of these, only 133 were related to sunlight being reflected onto the boilers. Of course, by the time the real facts were known, public opinion had been turned against these types of CSP plants.

As an interesting follow-up story, on April 16, 2015 CleanTechnica reported on an phenomenon identified during final commissioning, i.e., testing, of the Crescent Dunes concentrated solar power (CSP) plant in Nevada. One of the tests is for the standby position, which is where the heliostats aim away from the tower receiver prior to initiating the process to generate electricity. The original system design was based on the standby position creating a tight circle of solar flux that could be seen above the tower. Figure 1 shows this "halo" of solar flux from the heliostats. But when the engineers initially focused 3,000 heliostats at this location on January 14th, 115 birds were killed as they flew through the concentrated solar flux. Testing was shut down, and the engineering team developed a new standby configuration which spread the solar flux over a several hundred meter 'pancake' shape with no more than 4 mirrors focused on any one point. Figure 2 reproduces the sketch made during a brainstorming session to address the issue. The plant reported zero birds killed during the 3 month period from the test to publication of the article.


Renewable Energy World "For the Birds: How Speculation Trumped Fact at Ivanpah"

To find out the climate impact of what you eat and drink, choose from one of the 34 items in the calculator and pick how often you have it.
Current vs Future - City Climates

Interactive tool that shows how city climates will change by the year 2050.
Beyond Tailpipe Calculator