This is a test message!
solar-power
15
Home
Energy Categories 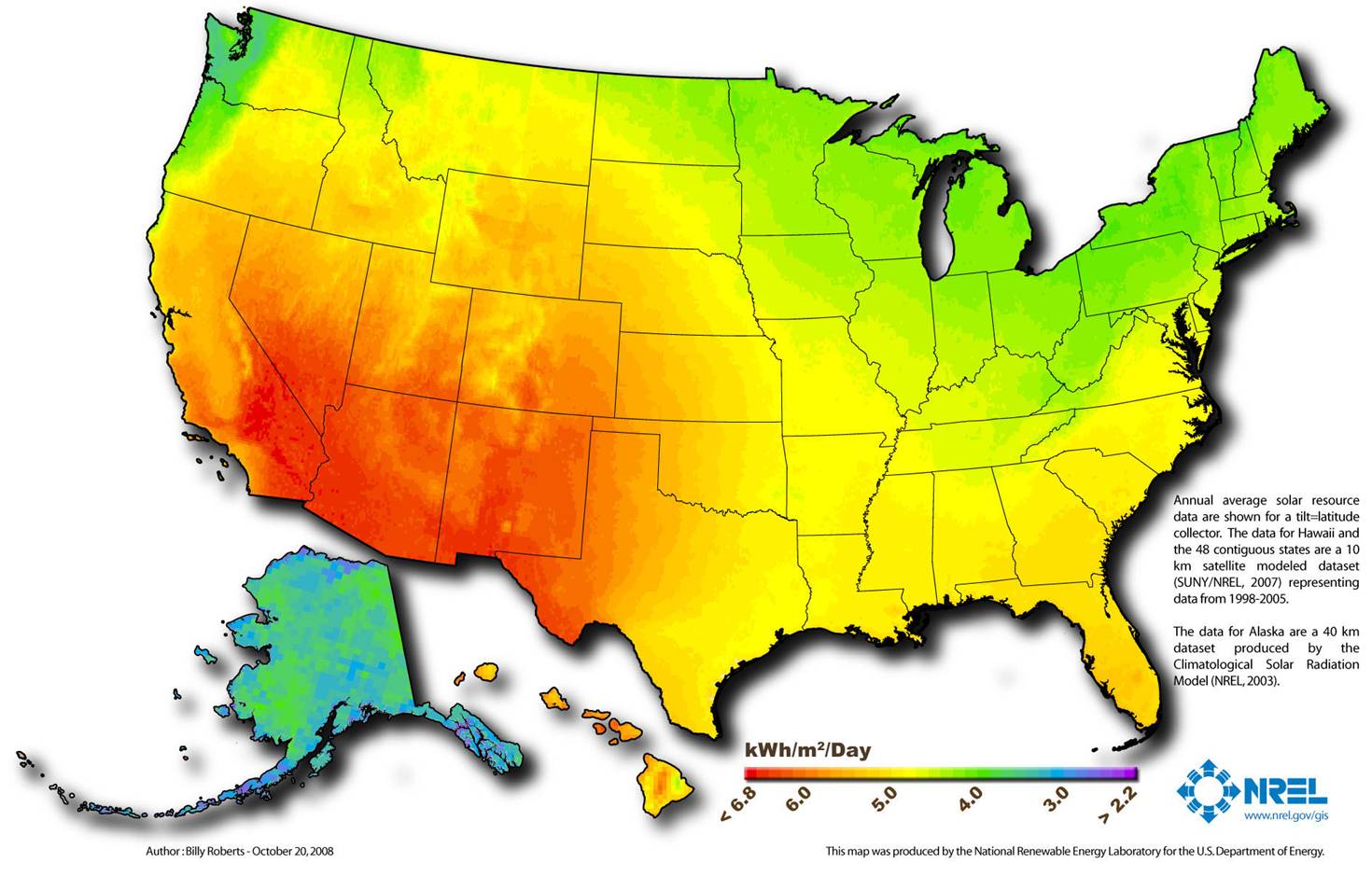 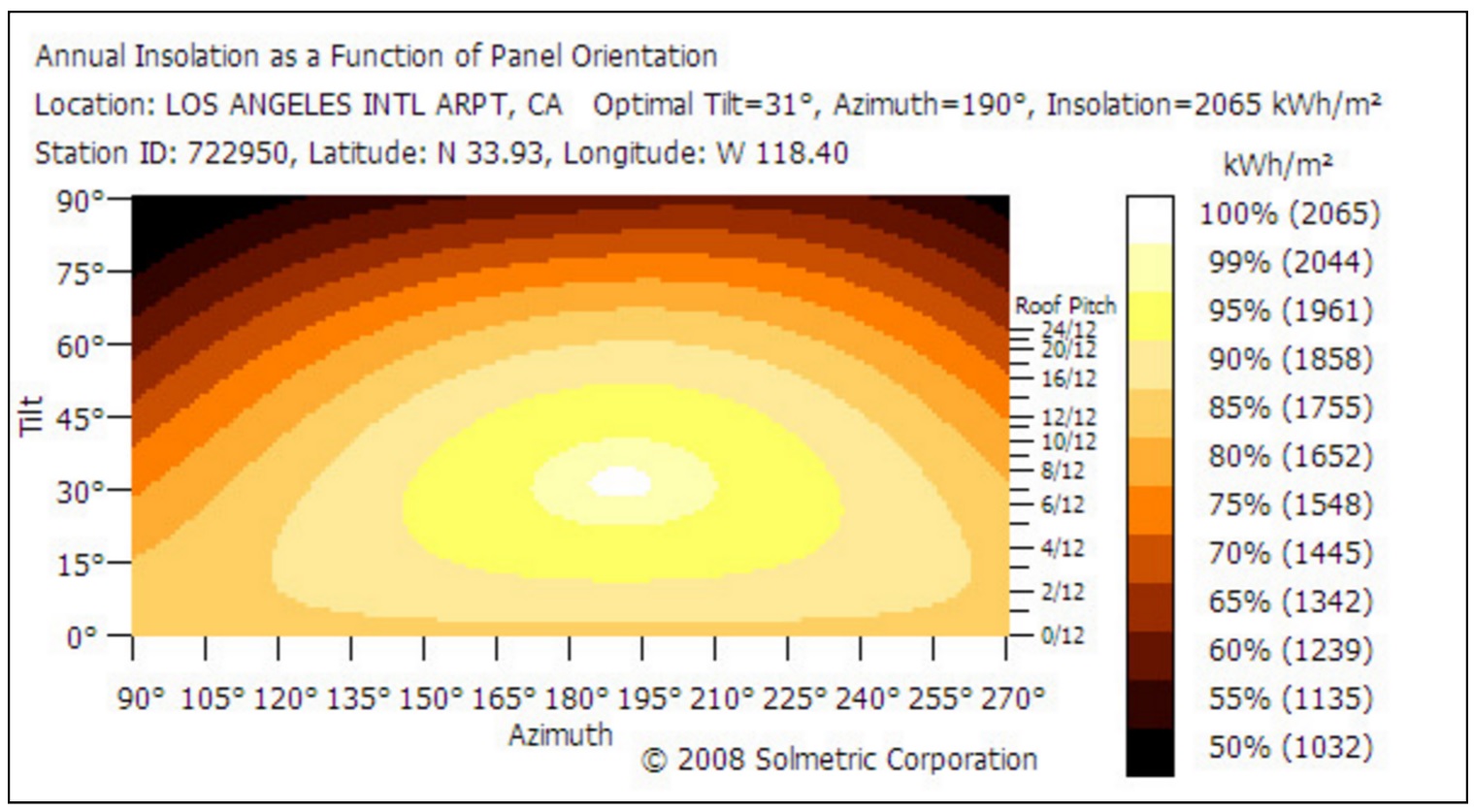 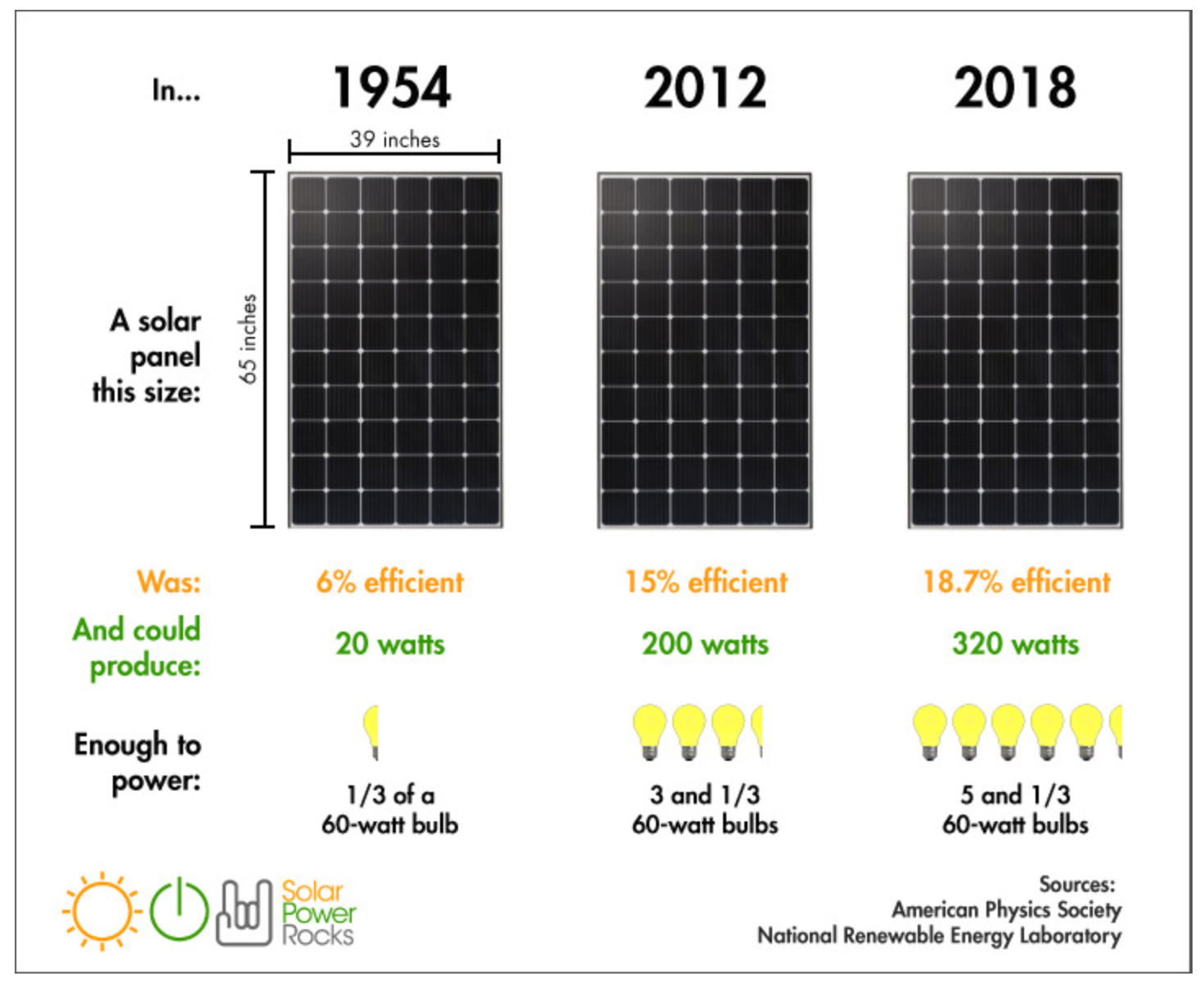 Figure 3 - Average size and efficiency of solar modules (Solarpowerrocks.com)
What is the average size of a rooftop solar system?

There are a number of other critical considerations. On the positive side, a more sophisticated (and costly) system that tracks the sun could result in a 30% increase in insolation and similar decrease in required panel area. Conversely, a system that cannot be aligned to the south or tilted at the same angle as the location's lattitude (i.e., due the orientation or pitch of the roof) will receive less insolation. It should also be noted that this amount of solar modules only covers the average daily power usage during the year. The system would be underpowered for days with higher needs, greater cloud coverage than average, nighttime, etc. Conversely, it would be overpowered for days with lower needs, less cloud coverage, peak sunlight, etc. A system would need to be oversized and/or depend upon grid power to make up the additional needs. And, finally, a completely off-grid installation that depends on battery storage for 24 hour power would be subject to another 30% efficiency loss.


EIA "How much electricity does an American home use?"

Find maps and charts showing wind energy data and trends.
State Solar Power Rankings
This website ranks the 50 states and the District of Columbia, from best to worst, based on their solar-friendliness.