This is a test message!
solar-power
16
Home
Energy Categories 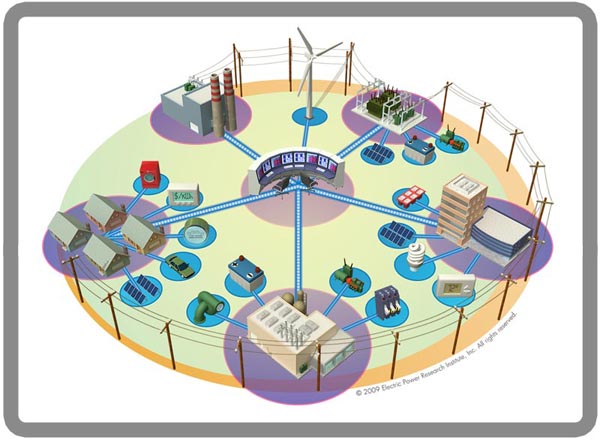 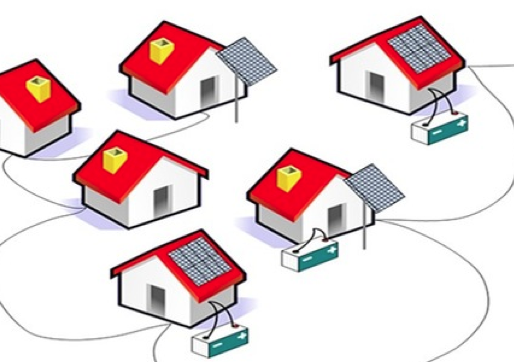 
A "virtual power plant" is an aggregation of many small power generation and energy storage systems that can be managed using a modern computer based control system to behave like a traditional power plant. (See illustrations in Figures 1 and 2.) An early example of this technology is the new program starting summer 2016 in New York City and Westchester County by a collaboration between the power utility Consolidated Edison, rooftop solar provider SunPower, and energy storage provider Sunverge Energy. Three hundred homeowners who participate in the program will have leased high-efficiency SunPower solar systems installed on their homes and have Sunverge Energy battery systems, owned by Con Edison, installed and connected to their SunPower systems. The homeowners get reduced monthly electricity bills and power backup to run critical appliances during an outage. The utility gets 1.8 MW of new installed electrical generation capacity and 4 MW-hrs of stored electrical capacity that they can managed as if it were a new power plant. Given the ability to store this electricity, the virtual plant becomes dispatchable and can be used by the utility to displace generation from, for example, a gas plant that would normally be used to provide electricity during peak demand times. peaking loads. This partnership will represent the largest residential distributed energy storage program in the US and is a direct result from New York's Reforming the Energy Vision (REV) initiative, which is intended to harness and integrate renewables into the state's power grid.

On the opposite coast, in July 2016 Pacific Gas and Electric Company (PG&E) and SolarCity announced a collaboration to demonstrate how the coordinated use of solar smart inverters and behind-the-meter energy storage could provide enhanced benefits to the grid. The demonstrations will evaluate how PG&E can enhance the stability and power quality of the grid and optimize solar generation and power-flow management through the coordinated use of distributed energy resources like solar with smart inverters and battery storage. Up to 150 residential customers in San Jose with rooftop solar systems will receive smart inverters and/or residential battery storage systems. The demonstration is expected to commence this September and end in December 2017.

In the boldest move yet, Tesla and the government of South Australia have announced a plan to install rooftop solar systems on 50,000 homes over the next 4 years and link them them together with battery facilities to create what will be the largest virtual solar power plant in the world at 250 MW. It is estimated that this would provide 20% of the state of South Australia's average daily power needs. (See Video 1) By the middle of 2018 rooftop solar and battery installation had been completed on 100 homes. Preliminary testing shows that the in-home Tesla Powerwalls can provide the same response to frequency changes as the grid-scale Tesla battery array installed in South Australia at the end of 2017, while saving South Australia residents about 30% on their electricity bills.

These programs provide a glimpse of the future in which distributed energy resources can be used to replace conventional power plants, and in particular fossil fuel burning plants. By combining hundreds or thousands of individual solar power genearation systems with storage, the electricity produced can be dispatched to meet electricity demand fluctuations during the day or night, eliminating one of the strongest technical arguments currently being used in favor of fossil fuel and against solar power.

Examine electricity generation and demand data for the EU and UK and model how systems could operate in the future.
EV Savings Calculator