This is a test message!
solar-power
3
Home
Energy Categories 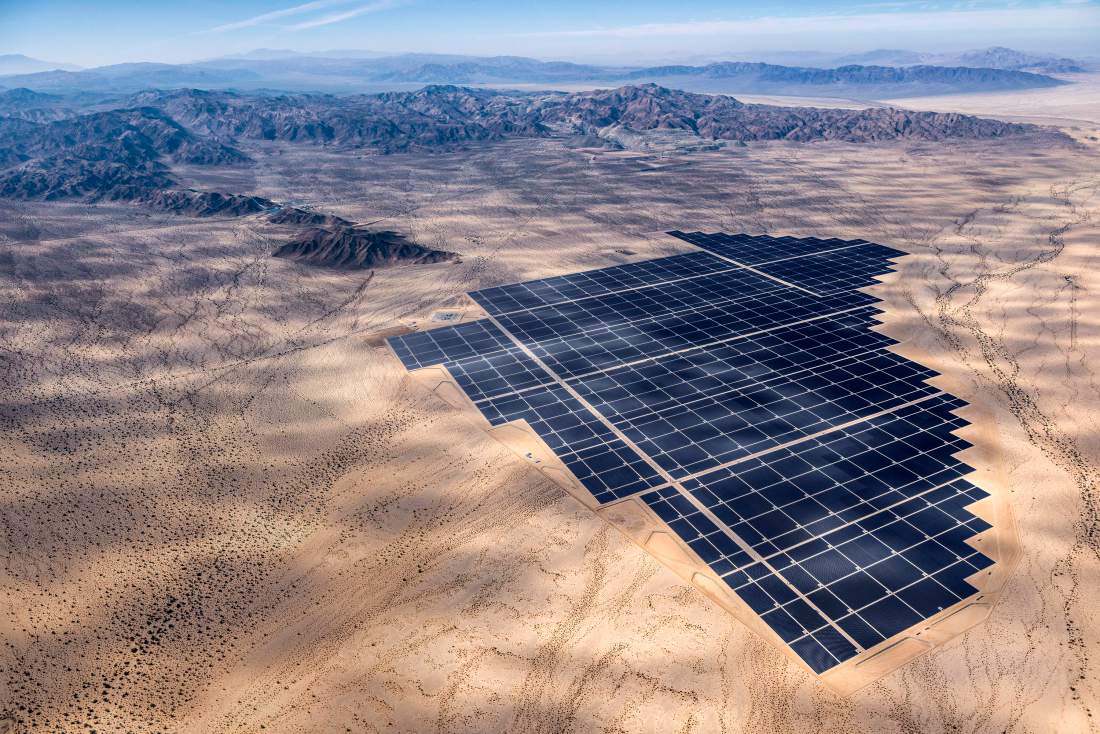 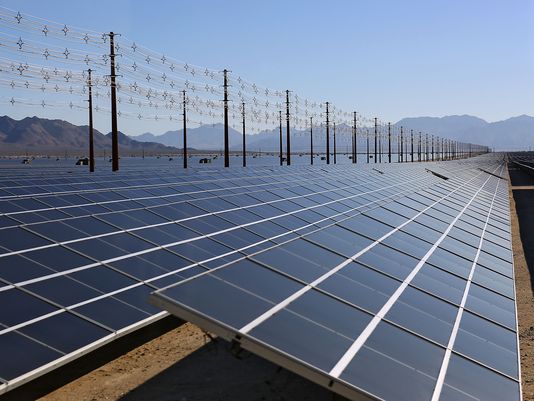 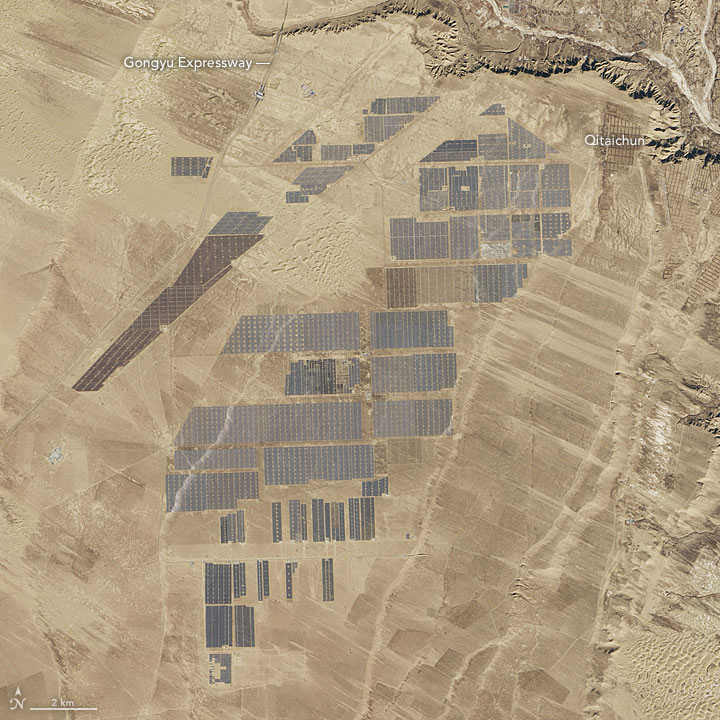 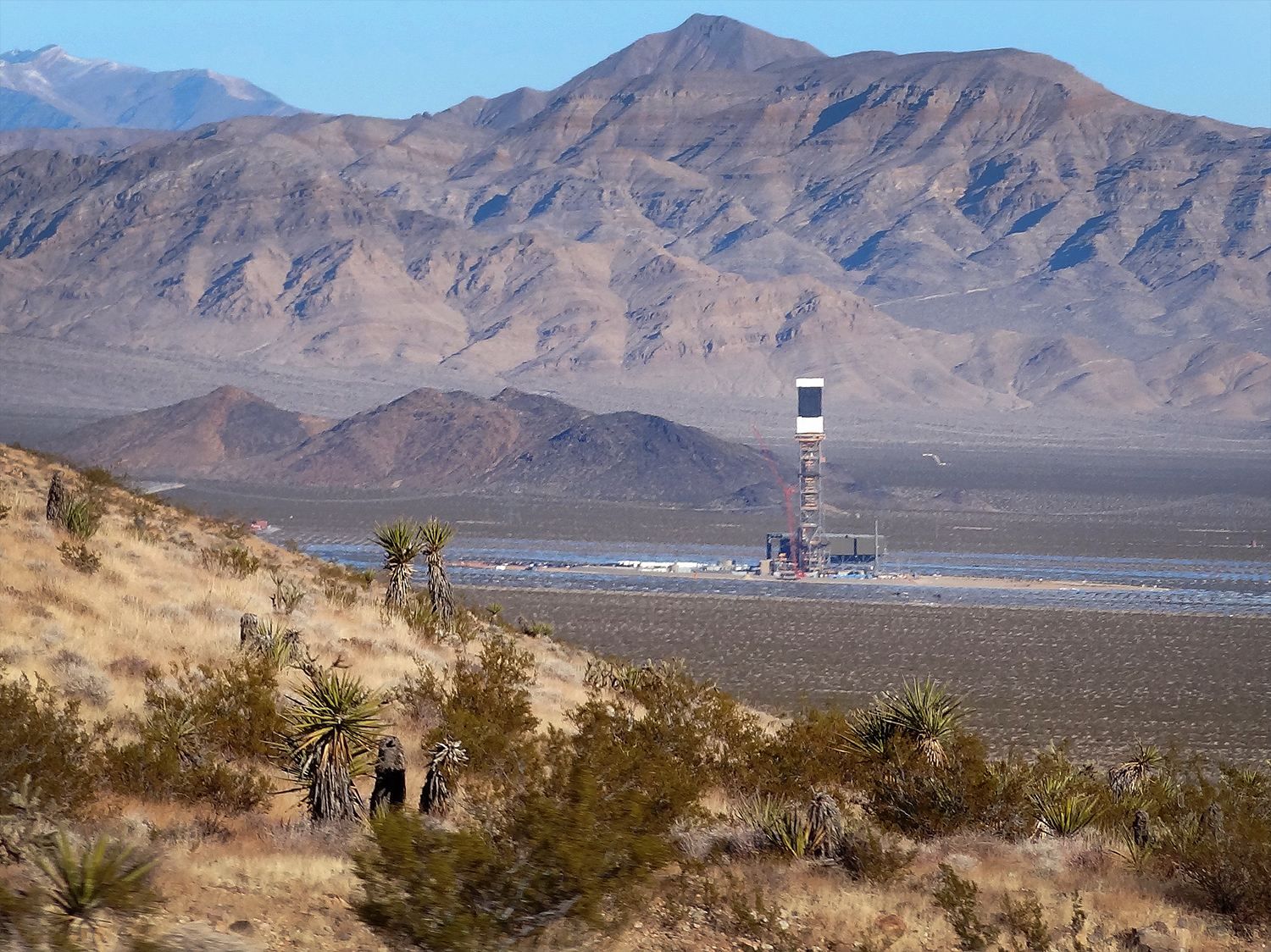 
Solar power is the most flexible energy source available, with applications from small solar panels that can power individual devices, to rooftop solar systems for houses and businesses, to small community solar "gardens", and to large commercial scale solar power plants that can generate hundreds of megawatts of electricity. Photovoltaic (PV) systems are the most versatile, and are the preferred options for all small to medium systems and, in fact, are used in the largest utility scale plants currently in service. PV panels can be fixed, typically facing south for maximum solar exposure, or mounted on mechanisms that allow them to track the sun. Such systems are more efficient, and can increase energy output by 25-30%, although more costly. A concentrator PV system is even more complicated and efficient, with a lense mechanism that focuses the energy onto the PV cells.

For utility scale solar, the largest solar power plant in the the United States, Solar Star, located near Rosamond, California, has a capacity of 579 MW. It utilizes approximately 1.7 million high efficiency arrays that are mounted on single axis trackers. The next two largest in terms of capacity are the Desert Sunlight Solar Farm (See Figures 1 and 2) and the Topaz Solar Farm, also in California, and with a capacity of 550 MW each. These plants use approximately 9 million less efficient, although less expensive, non-tracking modules. They also use the less efficient Cadmium Telluride PV modules rather than conventional crystalline silicon technology. Development planning is underway for significantly larger 750 MW plants in the US, and, internationally, the largest solar plant in the world is the Longyangxia Dam Solar Park (see Figure 3) at 850 MW on the Tibetan Plateau in eastern China. Development began in 2013 and has been rapidly expanding ever since, with 4 million solar panels installed as of January 2017.

Alternatively, solar thermal power systems, also called concentrating solar power (CSP) systems, are an option for the largest plants. The next largest solar power plant in the world is the Ivanpah Solar Electric Generating System (see Figure 4) at 392 MW that is based on solar power tower technology.

At the other end of the spectrum of solar power systems, hundreds of thousands of people power their homes and businesses with individual solar PV systems. In 2015 the Energy Information Administration (EIA) began including small-scale solar capacity and generation in their electrical power database. At the end of 2015, the EIA estimated a total installed capacity of approximately 4 GW. If we use the average rooftop solar system capacity of 8 kW, this would imply approximately 500,000 such small-scale solar installations in the US. See OWOE: What are home solar systems?.

Try an OWOE eTool!
Solar panel and wind turbine power calculator
Determine the amount of energy produced by a solar panel or a wind turbine anywhere in the world.
DroneQuote

New! Calculate how much money you can save paying for electricity to drive an EV compared to gas with an ICE.
EV Savings Calculator