This is a test message!
transportation
7
Home
Energy Categories 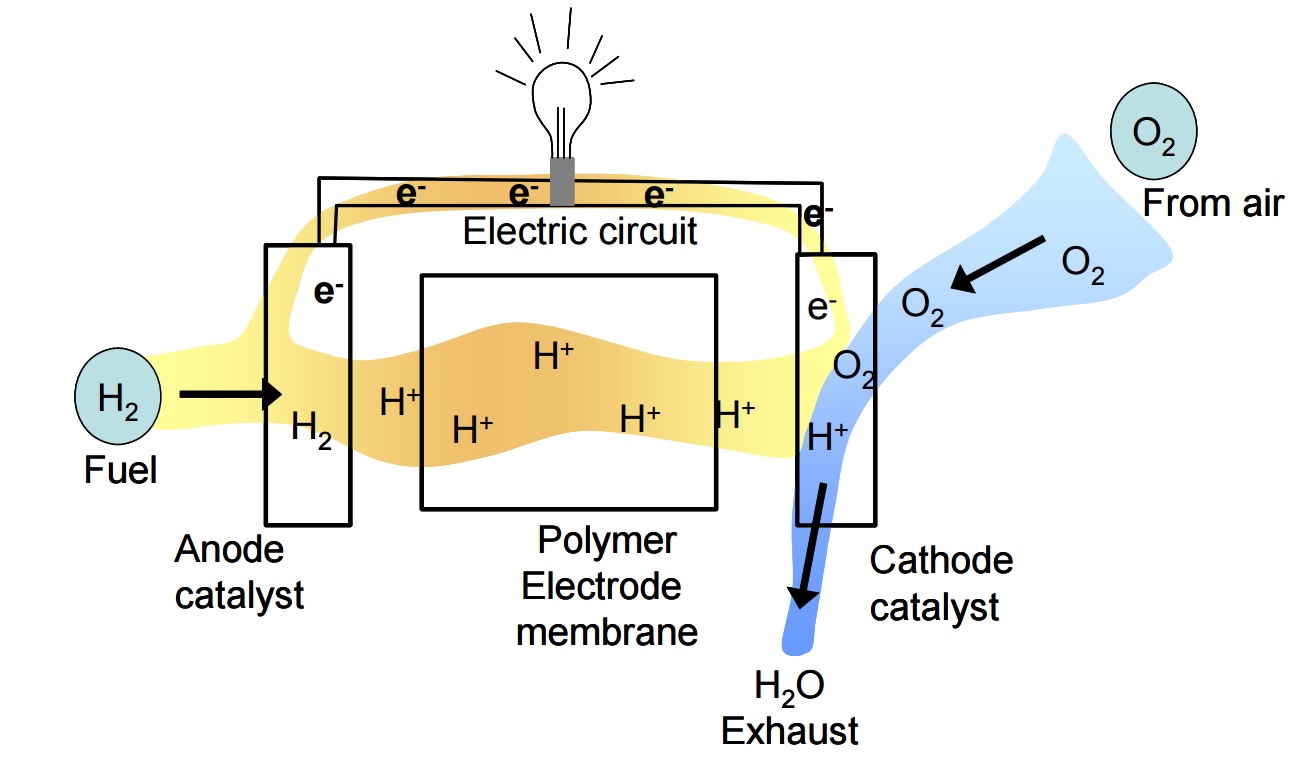 Figure 1 - Schematic of a fuel cell 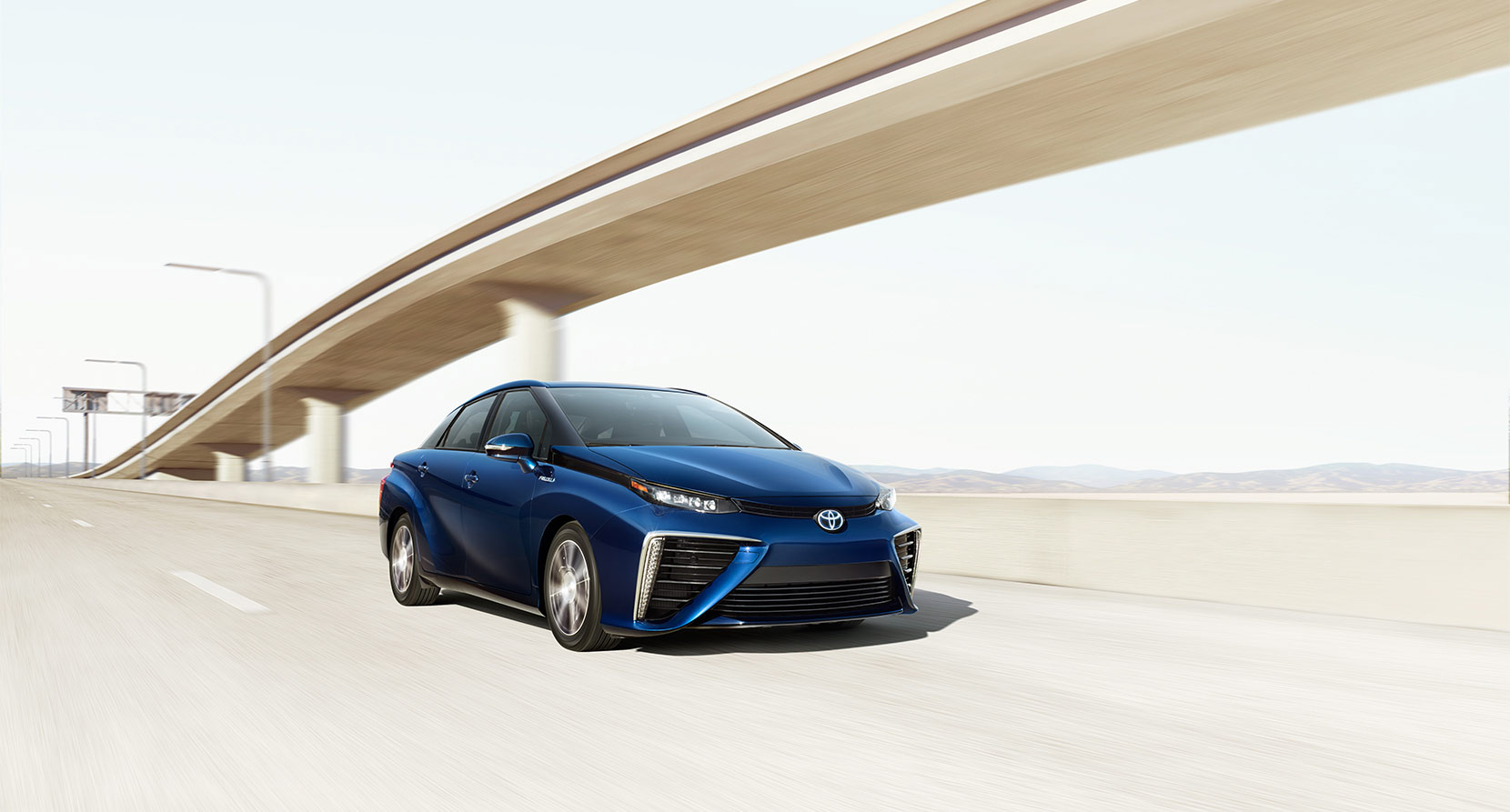 Video 2 - Toyota Mirai - Fueled by Bullsh*t
What is a fuel cell vehicle?


A fuel cell vehicle (FCV) is a new form of all-electric vehicle that operates on a hydrogen battery. The battery converts hydrogen and oxygen into water and carbon dioxide which produces electricity to power the car. The only emission from an FCV is distilled water. See Figure 1 for a schematic of the fuel cell process and watch the DOE video (Video 1) on how a fuel cell works. A tank of hydrogen is expected to get 300 miles and take about 5 minutes to refill at a recharging station. Several auto manufacturers have announced plans to begin marketing these vehicles over the next few years. Meanwhile, infrastructure to provide refueling is only slowly beginning to grow.

Although using fuel cells to power cars is a fairly recent trend, the principle behind fuel cell technology was discovered by Sir William Grove in 1839. In the late 1950's a prototype 20hp fuel cell powered tractor was demonstrated. In the 60's NASA began using fuel cells as a source of electricity for the space program and became a source of innovation that led to today's technology. In 1966, General Motors developed the first fuel cell road vehicle, the Chevrolet Electrovan that had a range of 120 miles and a top speed of 70 mph. There were only two seats with the fuel cells and tanks taking up the entire rear portion of the van. The project was cancelled due to cost with none ever being produced for sale. A variety of FCVs have been produced and sold starting in 2008 as prototype/demonstration vehicles or for commercial use, but Toyota's entry into the consumer market in 2016 with their Mirai (see Figure 2) looks to be the possible game changer for the technology, much as the introduction of the Prius hybrid over a decade ago.

Although hydrogen is the cleanest energy source we know of for generating electricity, it does not occur freely in nature but must be produced from some other source, e.g., from air, water, or hydrocarbon fuels. If the hydrogen used in an FCV is derived from hydrocarbons, the energy used and emissions generated during the reforming process must be considered in the overall efficiency and environmental friendliness of the fuel. The best sources for hydrogen from an environmental standpoint are to use gas generated from biomass sources, either as a direct product or waste product to be captured. For example, a Los Angeles based company, FuelCell Energy Inc., is operating the world's first plant that converts sewage into electrical power for an industrial facility and renewable hydrogen for transportation fuel. Watch the Toyota video (Video 2) for a clever advertisement on how a fuel cell vehicle can run on a common form of biomass.


Scientific American "Sewage Could Provide Fuel of the Future"

Interactive tool that shows how city climates will change by the year 2050.
eGallon Tool
eGallon: Compare the costs of driving with electricity in your state
UT Austin Energy Calculators