This is a test message!
wind-power
7
Home
Energy Categories

Blog
About Us
Privacy Policy
Contact Us
OWOE - Wind Power - What are the main challenges facing wind energy?
Figure 1 - Map of US Wind Resource Estimates at 80m Height (NREL) 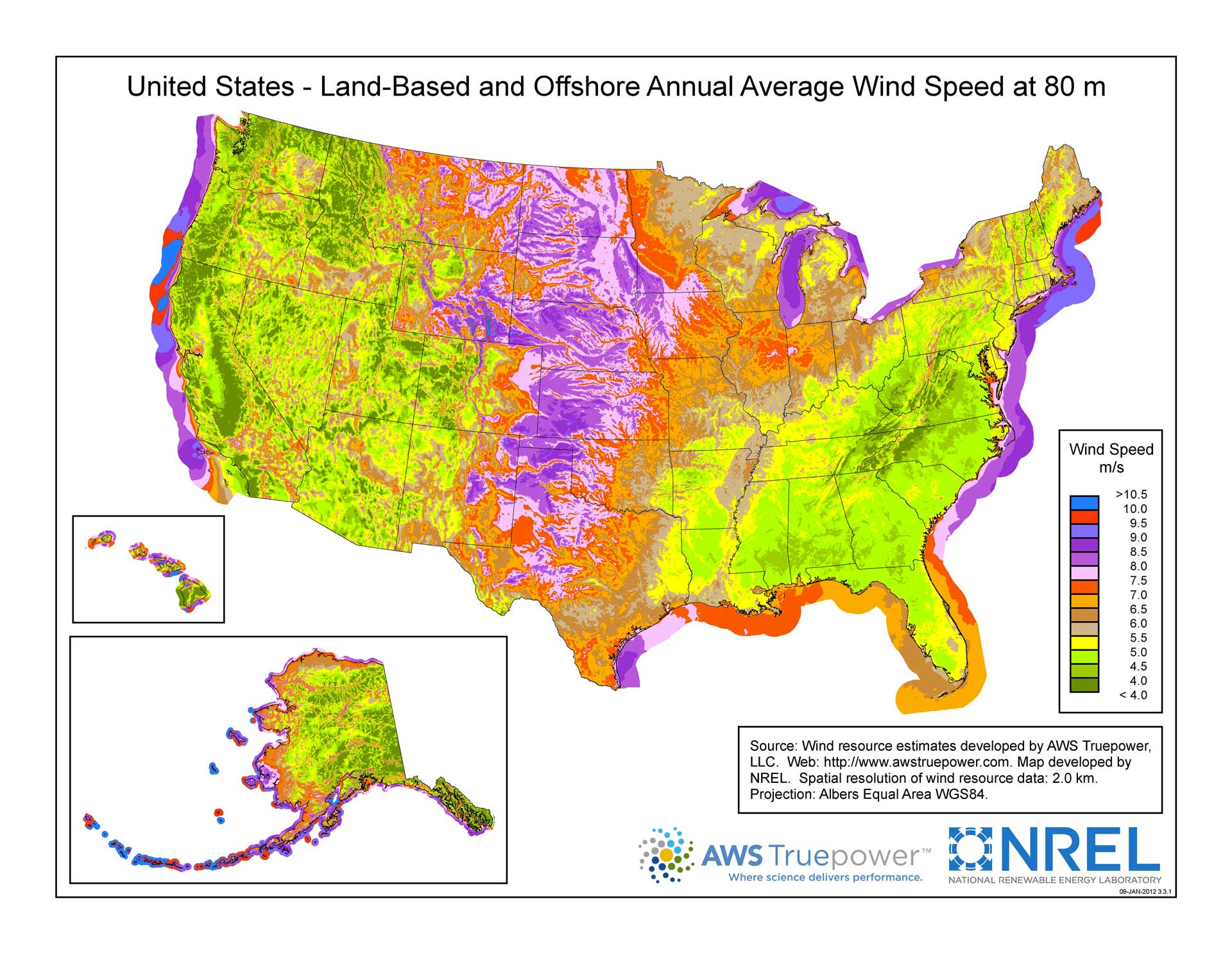 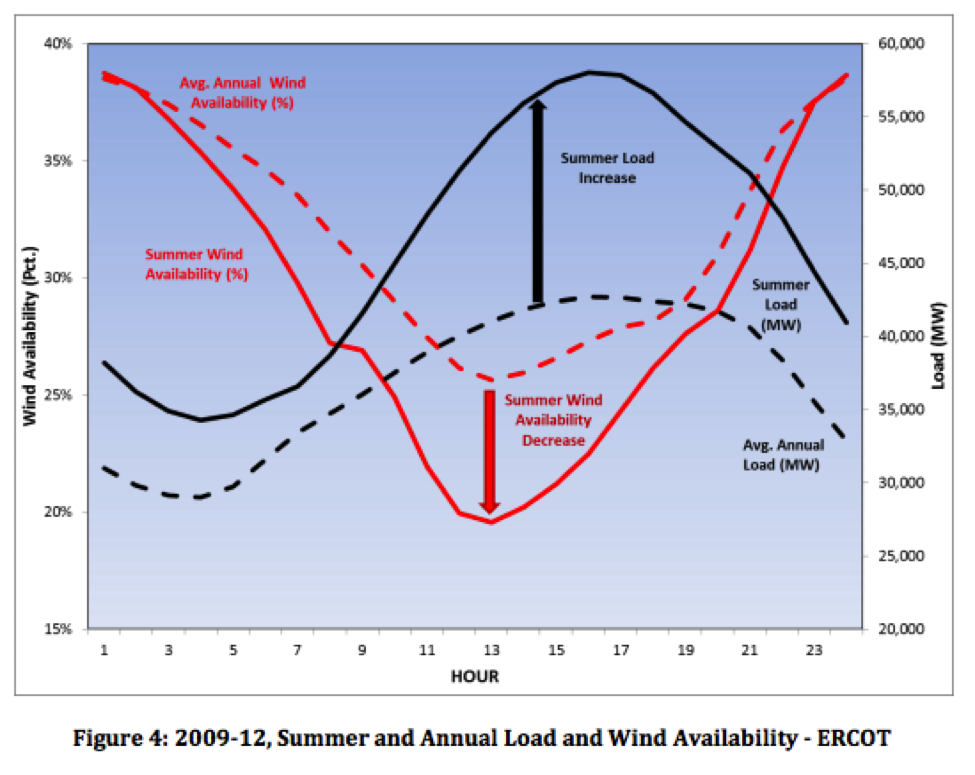 
There are several significant challenges to be overcome before wind can become a major source in the United States. Generally, the most prolific areas for wind are located away from large cities which use electrical power (see Figure 1), and wind blows more at night than during the day which is when most electricity is needed (see Figure 2). The two keys to increasing supply are to build more transmission lines to get the power where it is needed, and to solve the technical issues around large scale storage of electricity so that it can be available when needed.

Two new report published by the US Department of Energy titled "Wind Vision: A New Era of Wind Power in the United States" and "Enabling Wind Power Nationwide" conclude that wind can become one of the nation's largest sources of electricity. The reports address a "Study Scenario" that included 10% of total US energy needs supplied by wind by 2020, 20% by 2030, and 35% by 2050. It concluded that such a scenario was possible and had multiple benefits that would far outweigh any additional cost to achieve such levels.

To achieve this outcome, however, the US would need to tackle three major areas:
In the short-term one significant enabler to increased wind power production in the United States, the wind Production Tax Credit (PTC), was extended by the US Congress in December 2015 for another 5 years, which should help maintain investment in new wind power and help continue to drive down costs.


DOE "WindVision: A New Era for Wind Power in the United States (Highlights)"

Try an OWOE eTool!
State Solar Power Rankings
This website ranks the 50 states and the District of Columbia, from best to worst, based on their solar-friendliness.
UT Austin Energy Calculators

UT Austin has two tools to help better understand electricity cost in the US: LCOE interactive map and LCOE calculator
Climate Time Machine
A series of visualizations that show how some of Earth's key climate indicators are changing over time