This is a test message!
wind-power
9
Home
Energy Categories 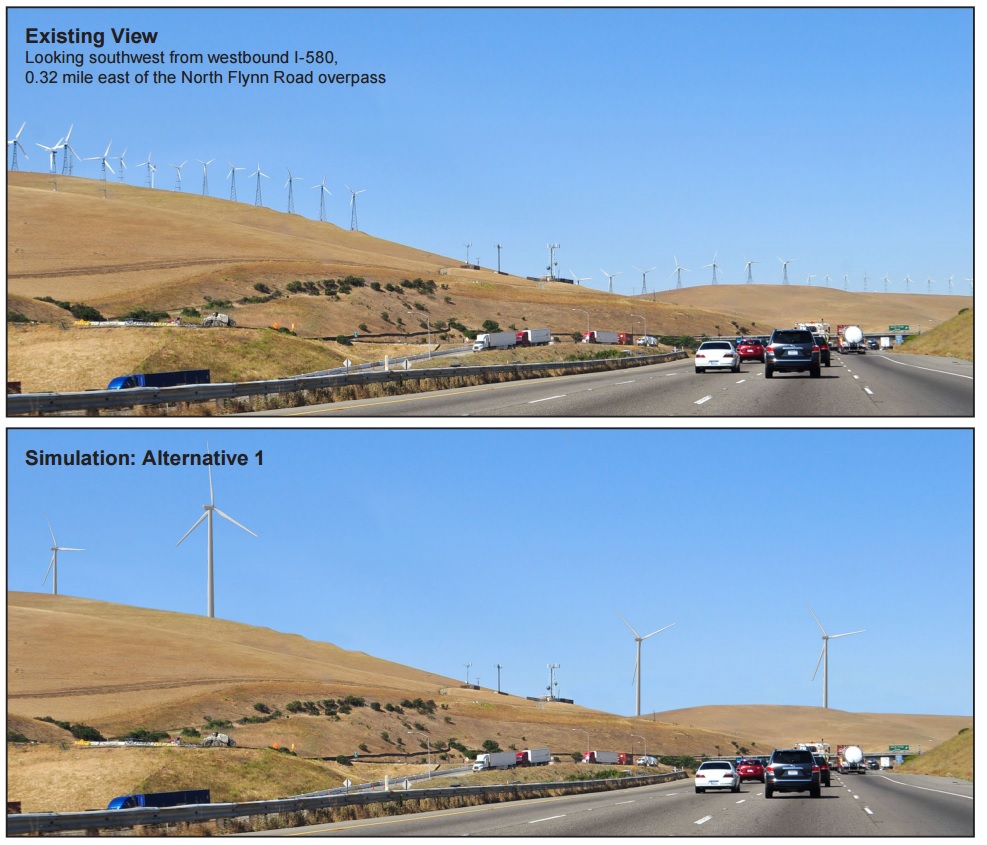 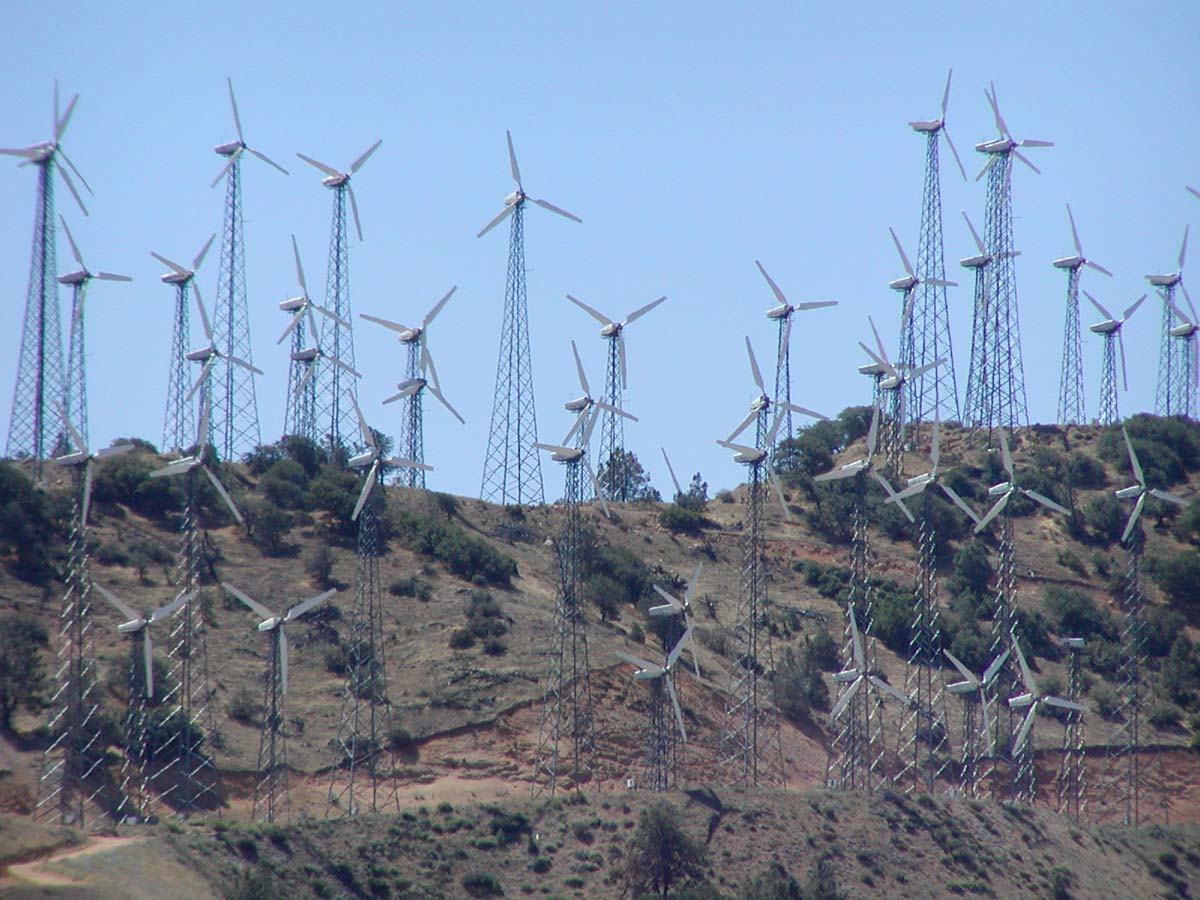 
A single wind turbine can generate from 10's of kW to several MW of electricity. Turbines with capacity under 100 kW are sufficient for many small applications such as farms. homes, schools, or small industrial facilities. Larger capacity turbines are considered "utility scale" and are typically grouped together into wind farms that significant amounts of electricity for delivery to the grid. Such wind farms must provide sufficient space between turbines for efficiency. Otherwise, the disruption to wind flow around one turbine will impact adjacent turbines and reduce overall power generation.

Some industry sources quote that a wind farm typically requires between 2 to 40 acres per megawatt of capacity, depending on a variety of factors. Open, flat terrain requires the most land, but only a very small amount of that land is used for turbines and associated infrastructure, such as access roads. The remainder is available for other uses, such as farming or ranching. A standard rule of thumb is that turbines should be spaced in a 5D x 10D grid, with D = diameter of rotor. As an example, for a GE 1.6 MW turbine with an 82.5 m rotor, that gives a little over 50 acres per MW. More recent research suggests that vertical wind turbines may be placed much more closely together so long as they are sited strategically to take advantage of downwind turbulance from neighboring turbines.

A 2009 report from the NREL studied land area uses for operating US wind farms and provided data showing that average area densities ranged from about 1 MW/sqkm to 8 MW/sqkm. Converted to acres per MW this range is about 30-250, wihich shows that the rule of thumb grid spacing falls within, but at the lower end of this range. It would also indicate that there hasn't been a strong incentive in the past to minimize spacing of turbines.

Figure 1 illustrates the change in visual appearance of a portion of the Altamont Pass Wind Farm after replacing older model turbines with fewer new, larger, modern turbines. Figure 2 shows one of the first wind farms near Tehachapi, CA from 1980 with a jumble of closely situated, relatively small turbines.

Interactive tool that shows how city climates will change by the year 2050.
Wind and Solar Data Visualizations
A series visualizations that show such things as capacity, LCoE and PPA prices for utility scale solar and wind installations across the US.